A private botanic garden with view, and a hidden monastery in the middle of the forest.

Tourists go to Lake Balaton to have a beach holiday. Full stop. Or no, wait a second.

Balaton is a really special place, where the beach is the most important, but not the only one element of the Balaton feeling.

Imagine it like a cocktail: the lake is the base (vodka, gin, rum, etc), but the final taste comes from the other ingredients.

Balaton has endless ingredients, and you are free to choose and compose your own Balaton cocktail.

If you like nature and discovering nonmainstream attractions I can recommend two of them.

If you arrive by car, you can drive to its car park just outside the arboretum, but I recommend to leave your car at the railway station of Badacsonyörs. Simply, because this way you need to walk 1,5 km, and during this you can have a picturesque view of the lake. 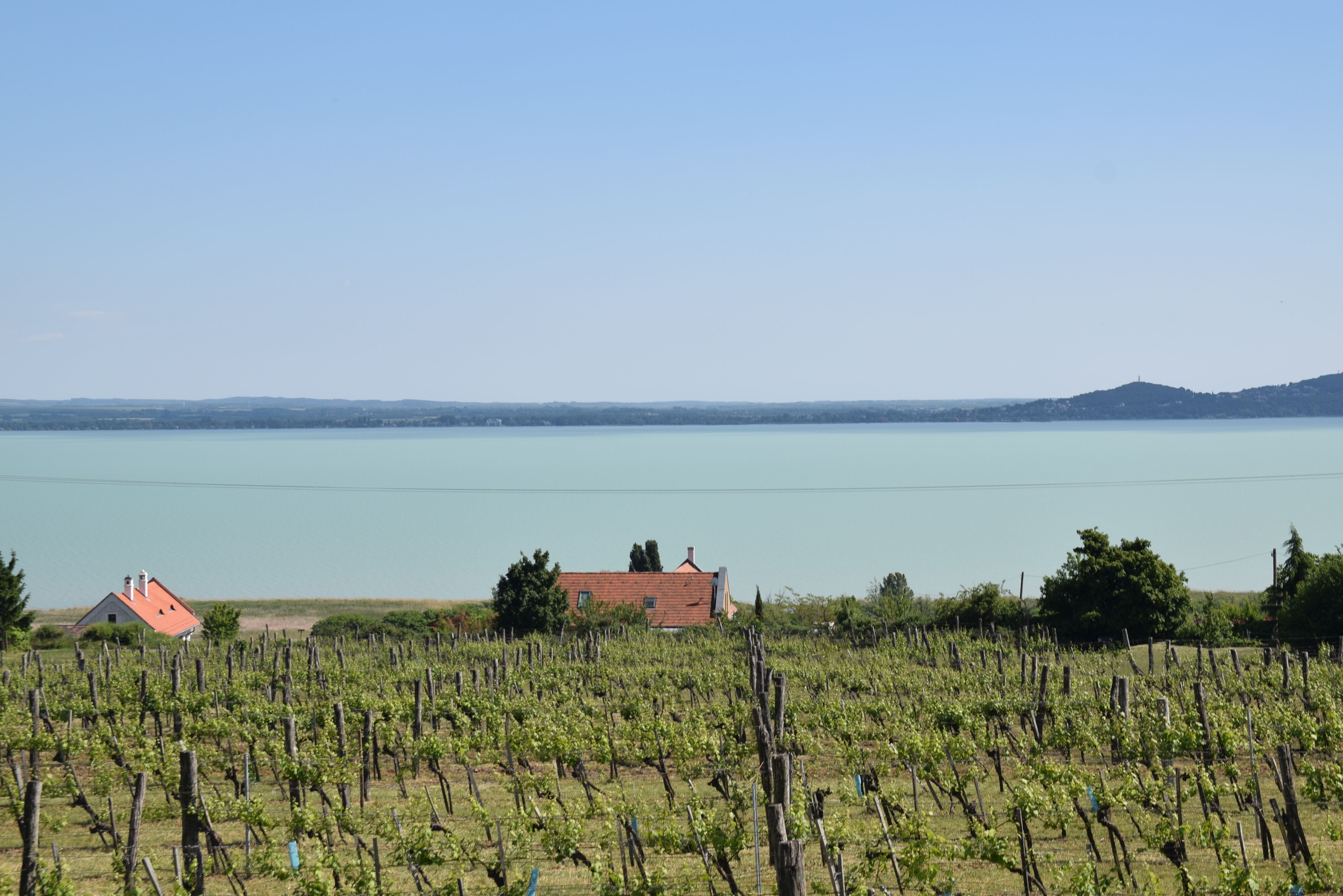 After buying your ticket (the actual prices on the website) you can stroll freely in the 5-acre garden, which has been looked after for generations by the Folly family. 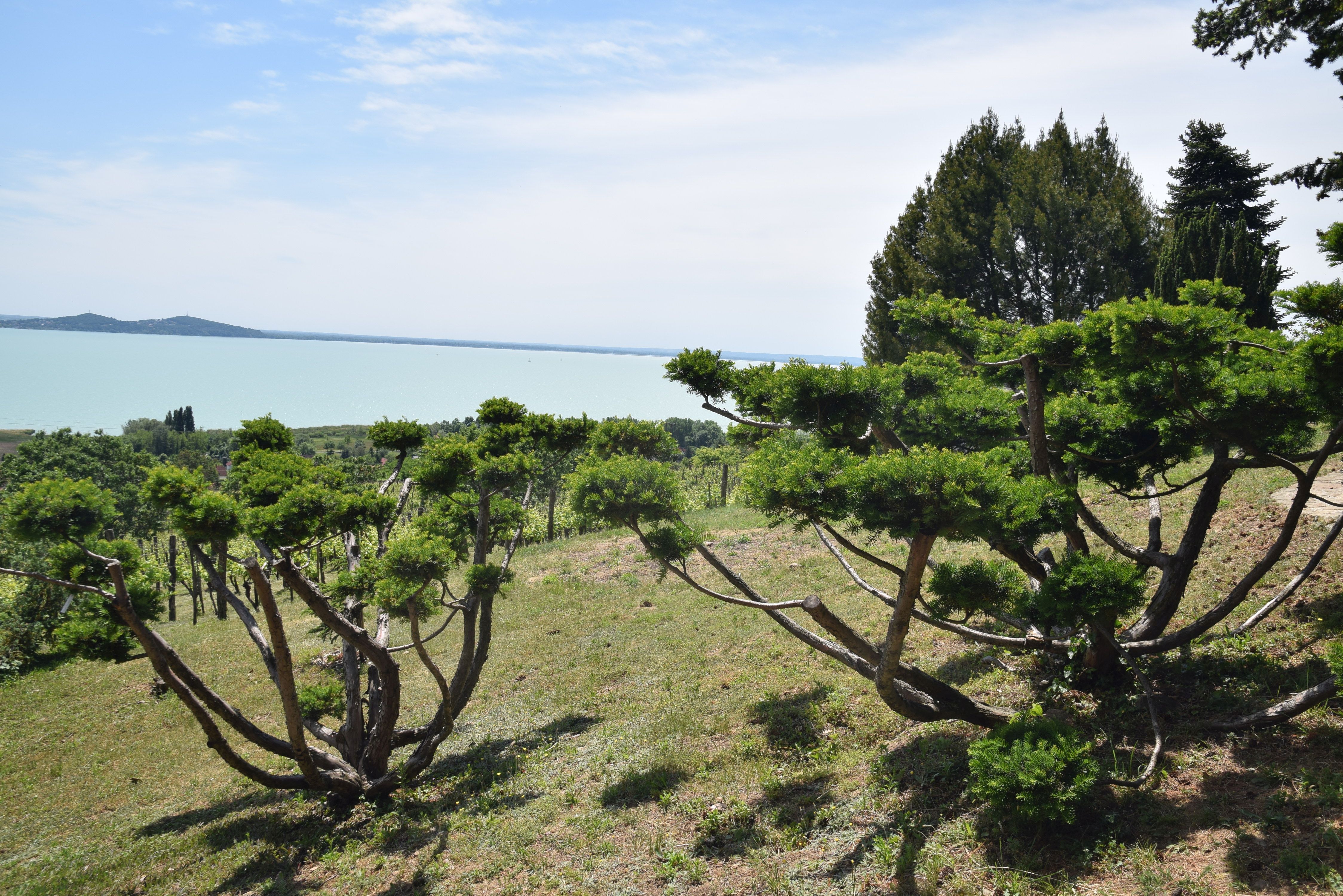 The arboretum is dominated by various pine trees, which might be super interesting for plant-lovers, but I suppose most of the visitors just wander around, enjoy the idyllic surroundings, and at the top of the hill climb up the lookup. Which is a little disappointing anyway, not only because its size, but the picture you get there does not add too much extra. 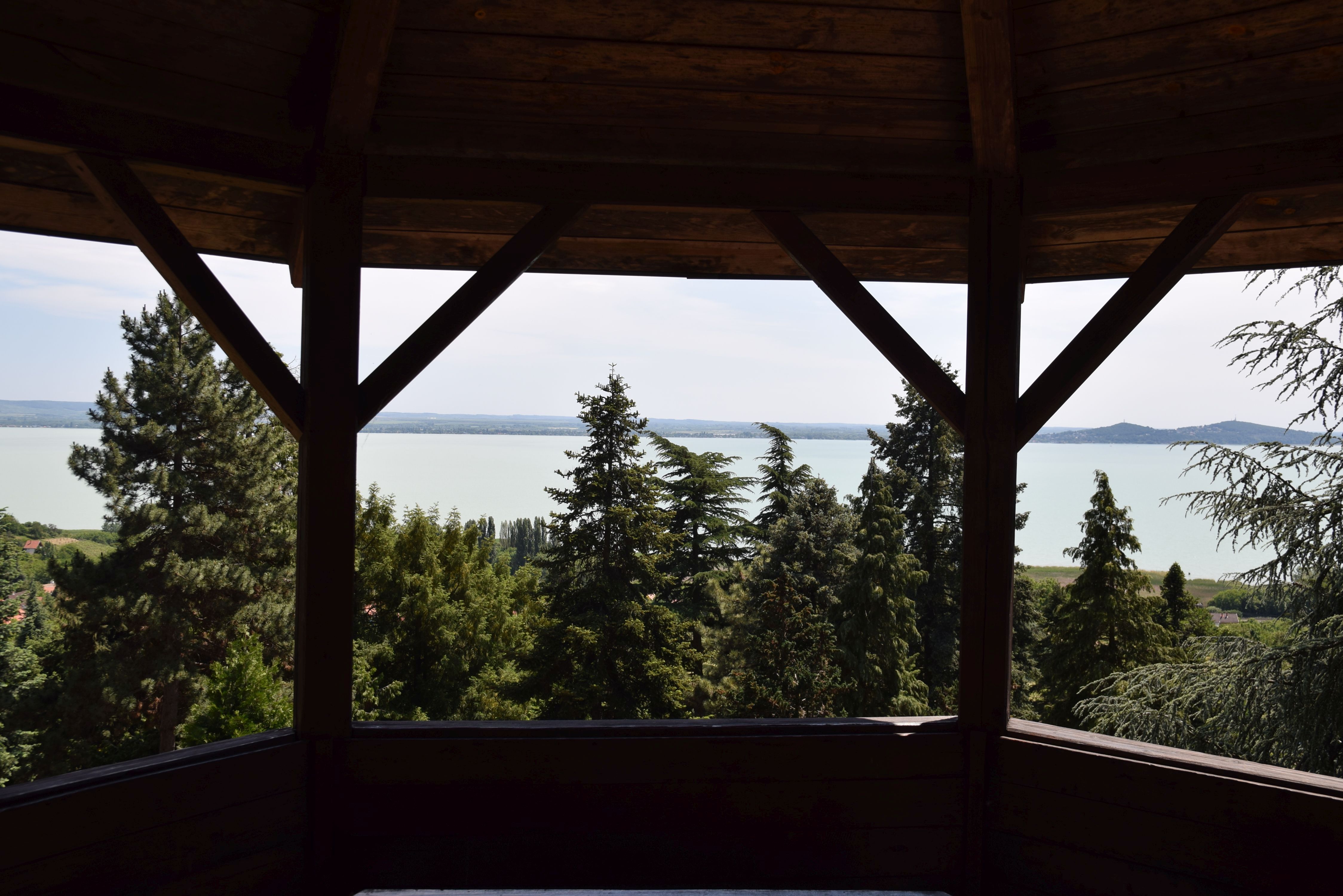 You had better take a free deck chair at the center of the garden, than turn towards the lake, sit back and watch the beautiful countryside.

You can do it with some drink in our hand as there is a grill terrace with a restaurant, and a vineyard with a decent vine tasting option.

The kids have got their own section.

I don’t want to describe the details; instead, I put a map here. 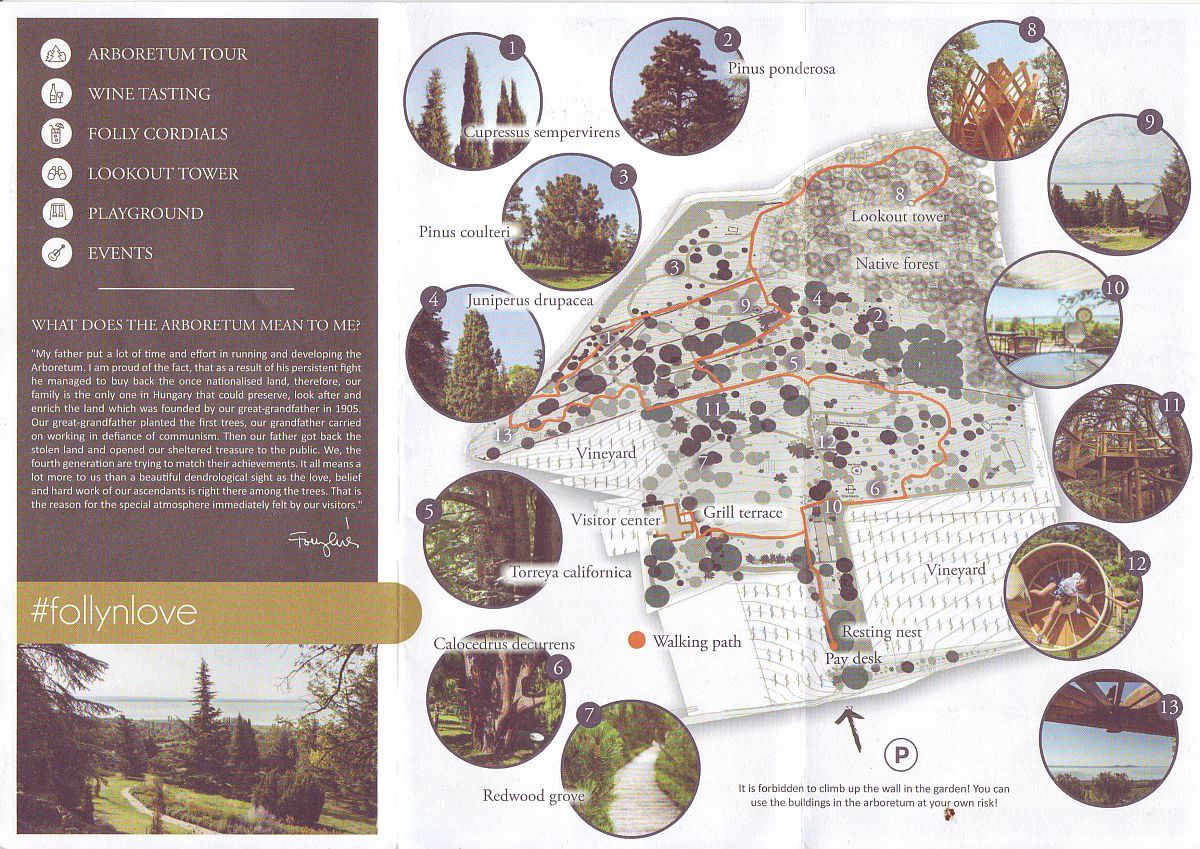 2. Ruins of the Pauline monastery in the woods (nearest villages: Badacsonyörs, Salföld)

Before leaving for the garden, I had discovered some historical ruins nearby, which looked as a nice supplementary program.

On the spot, it turned out it is bit further than we had thought, because you could not get through the arboretum as it seemed on the map, instead, you had to leave the garden through the main entrance, and go around it.

Anyway, it is not the most challenging hiking tour in the world, around 2 km, half of the route takes you among pretty holiday homes and vineyards, the second half is in the woods. 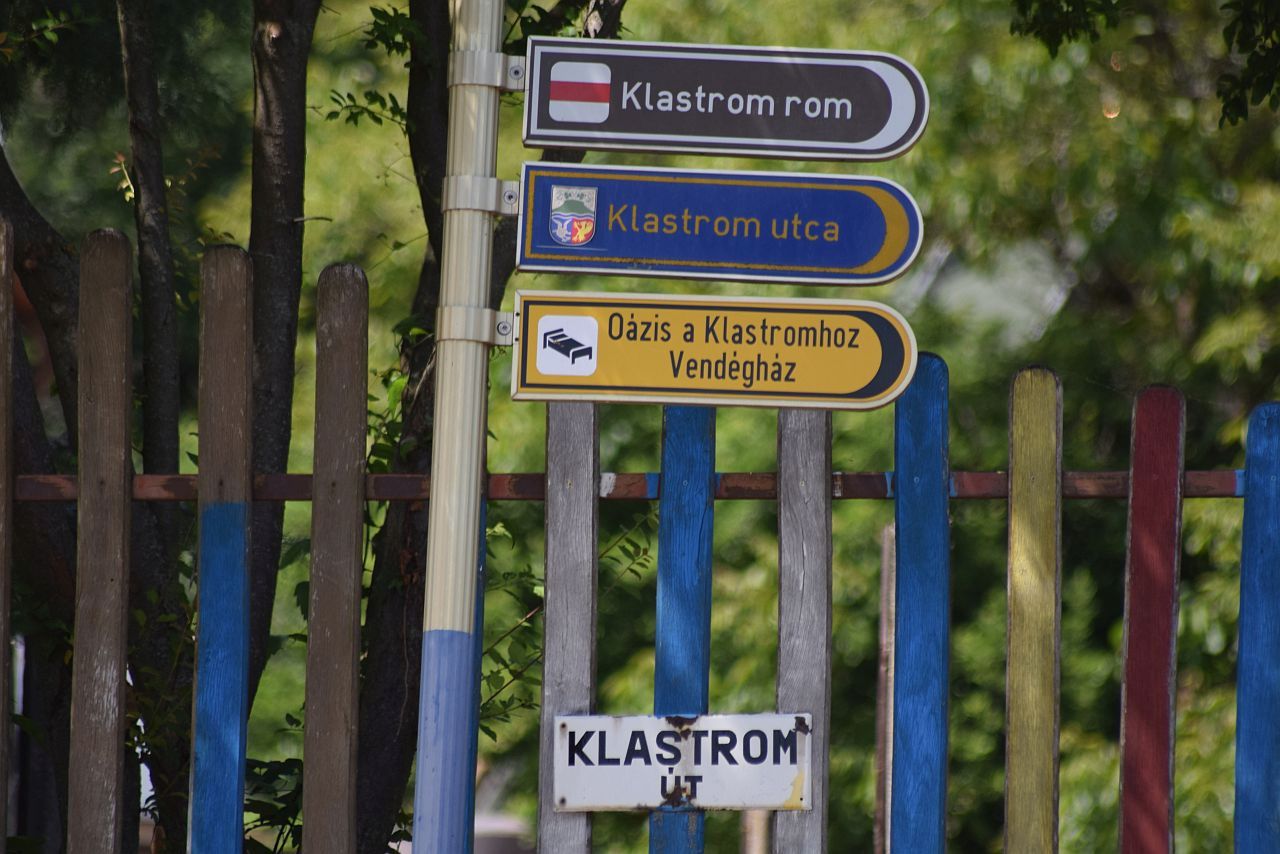 Theoretically, you cannot miss the way, just mind the signs, but practically it is quite confusing which path you are supposed to follow. Google maps is unusable, so you had better download a hiking app, like Természetjáró (Naturewander), which is highly usable across Hungary.

I must confess I had expected some battered, sad ruins under the trees hidden in the bushes, and considered it just a nice excuse for hiking. But in fact, the but the remains of the old monastery are worth visiting. 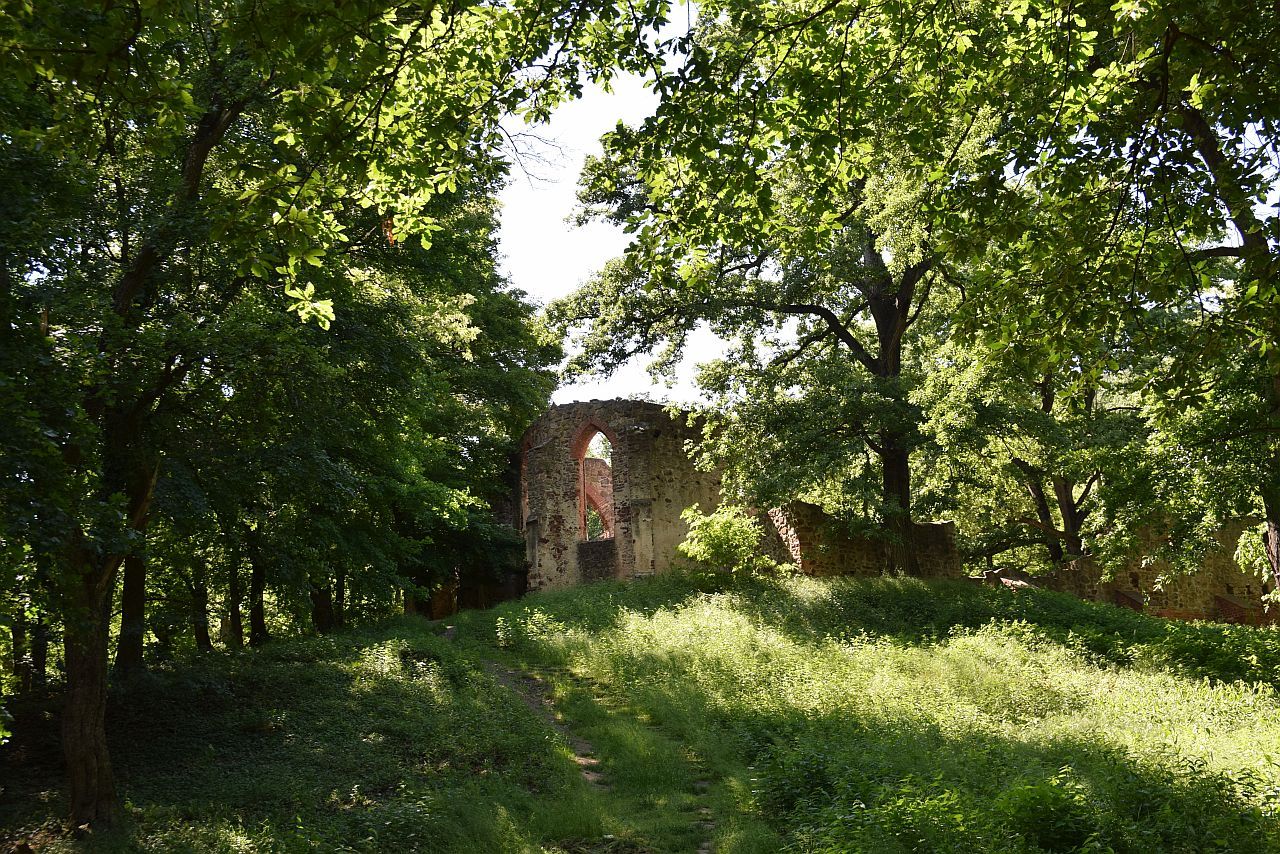 The Paulines is the only male monastic order, which was founded in Hungary. They built, or more precisely, remodeled the building in the 13th century. Later the history, probably the Turks, destroyed it, and slept for centuries, like Sleeping Beauty. 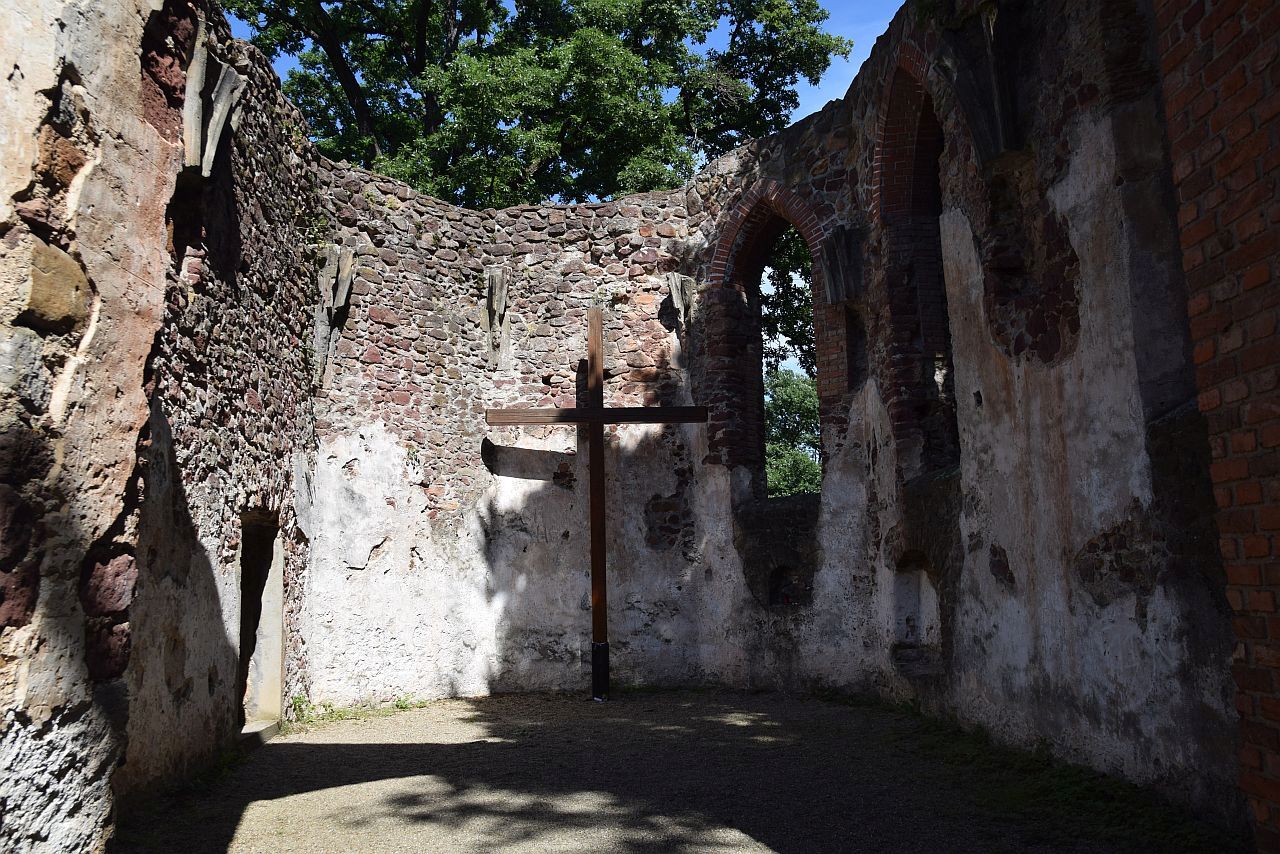 It was rediscovered in 1960s and restored after the millennium.

Now, it has a special atmosphere with remains of walls, windows, vaults and arches, in the middle of the forest, surrounded tranquillity, trees and singing birds. 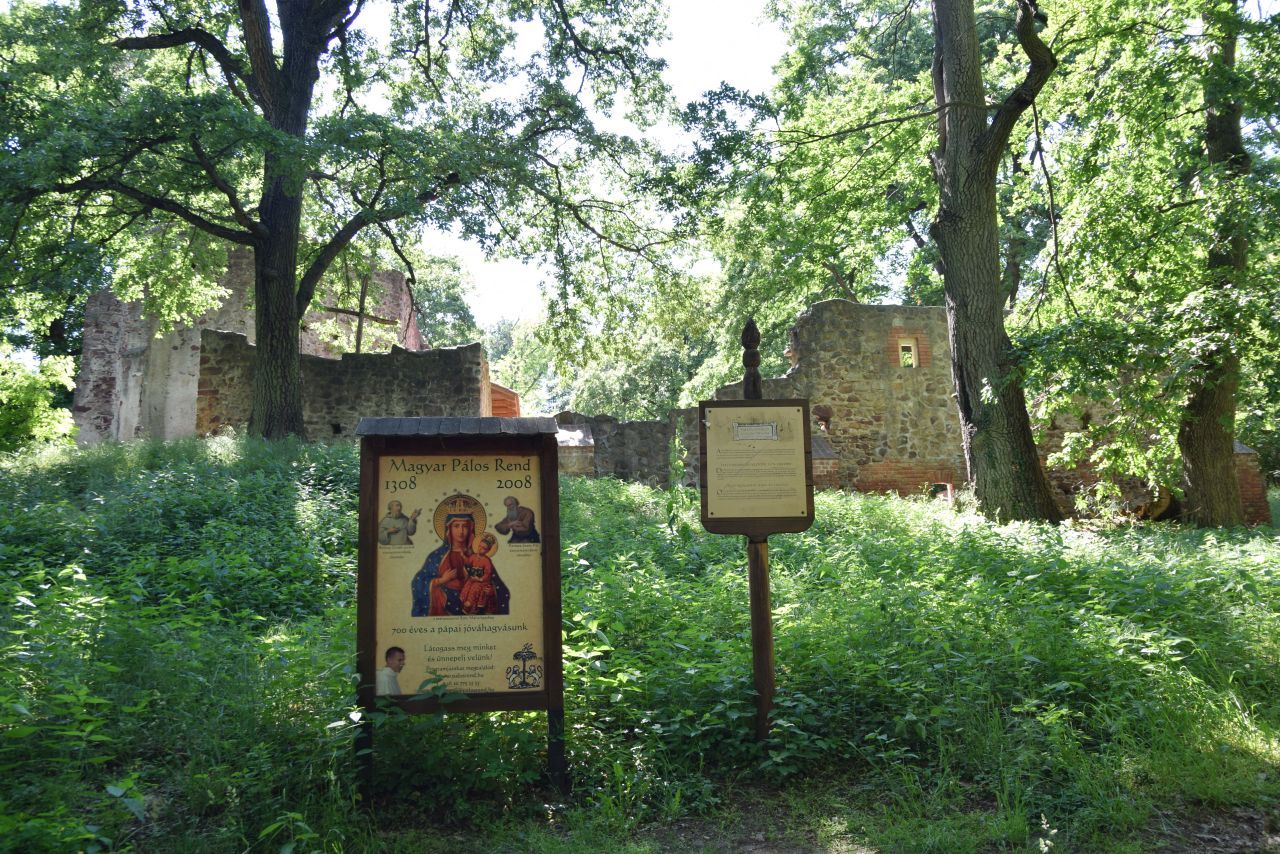 Next to the historical site there is picnic area with benches and barbecue places, where you can spend a longer time, if you wish.

At any rate, you will not regret coming here. 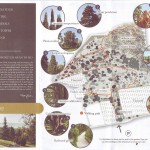 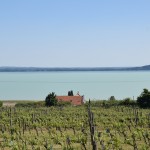 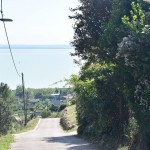 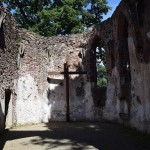 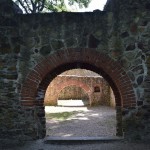 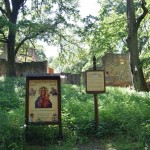 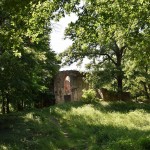 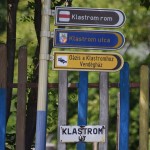 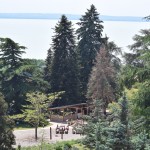 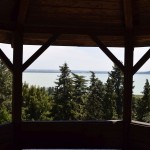 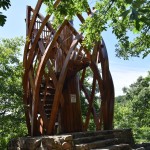 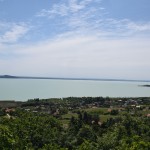 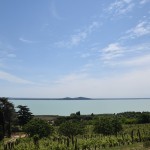 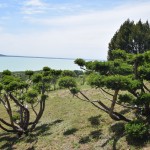 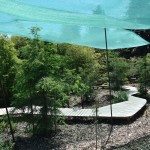 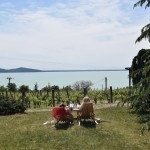