The bear and its shadow

According to the Hungarian traditions the bear can predict when the winter ends.

February 2 is the day of bear watching. People believe that this day the hibernating bear comes out of its cave to check the weather.

If it is sunny, and the bear sees its own shadow, it means the winter is going to last long so the animal retires to sleep back. Meanwhile, the lack of shadows means the spring is near.

Actually, in Hungary no bears live in the wild, so people, including a great numbers of press reporters, go to the zoo on February 2. 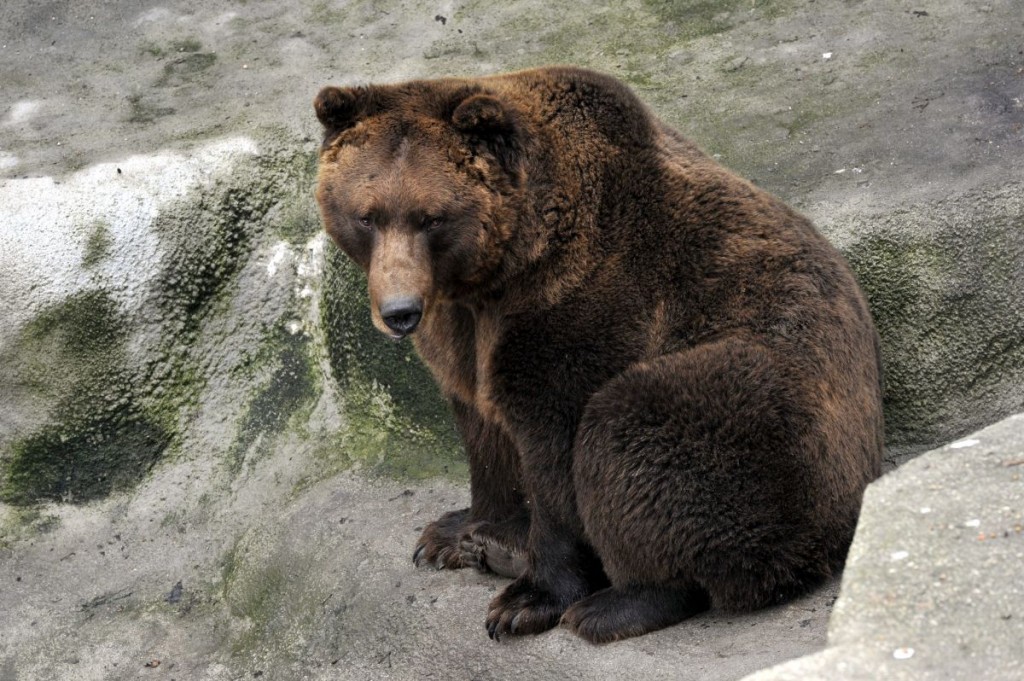 This is Tibi, the bear, who lives in Budapest Zoo. The photo was taken on 2 February 2016. As you can see he doesn’t cast a shadow so there is some hope that the spring is approaching. (But it has to be mentioned that during the day there was some sunshine as well.) Photo: Kovacs Attila (MTI)