She is going to represent Hungary at Miss World in 2016

Meet Tímea Gelencsér, the Hungarian beauty queen and the runners-up.

A couple of weeks ago I reported about the twenty most beautiful Hungarian girls.

(I am sure that there are many more of them, but I am talking about the ones who entered the “Magyarország Szépe” contest.)

The final was held 17 July. 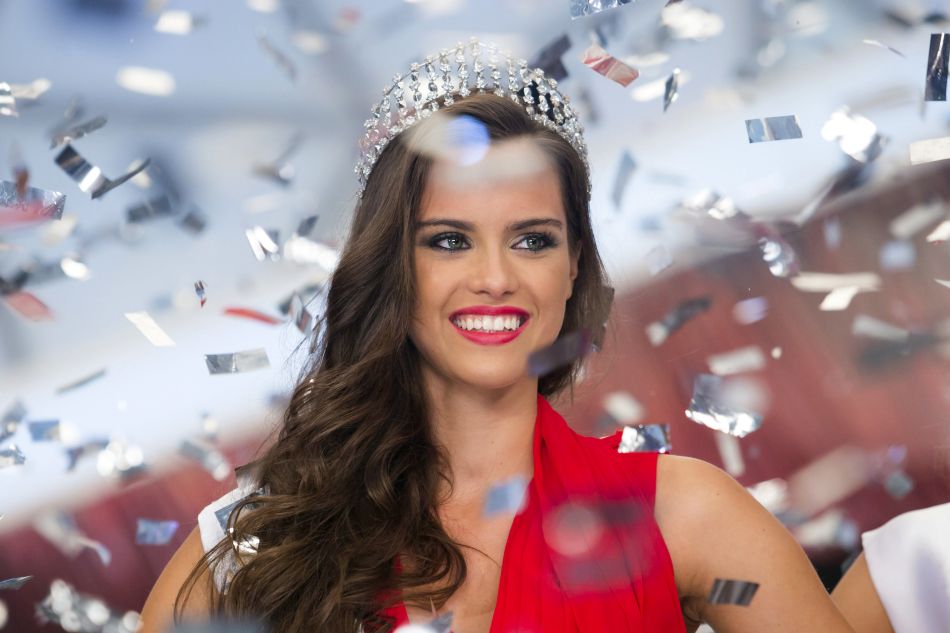 The panel of judges selected Tímea Gelencsér (22) as the winner, so she is going to represent Hungary at the Miss World pageant, which will take place in Washington DC in December. 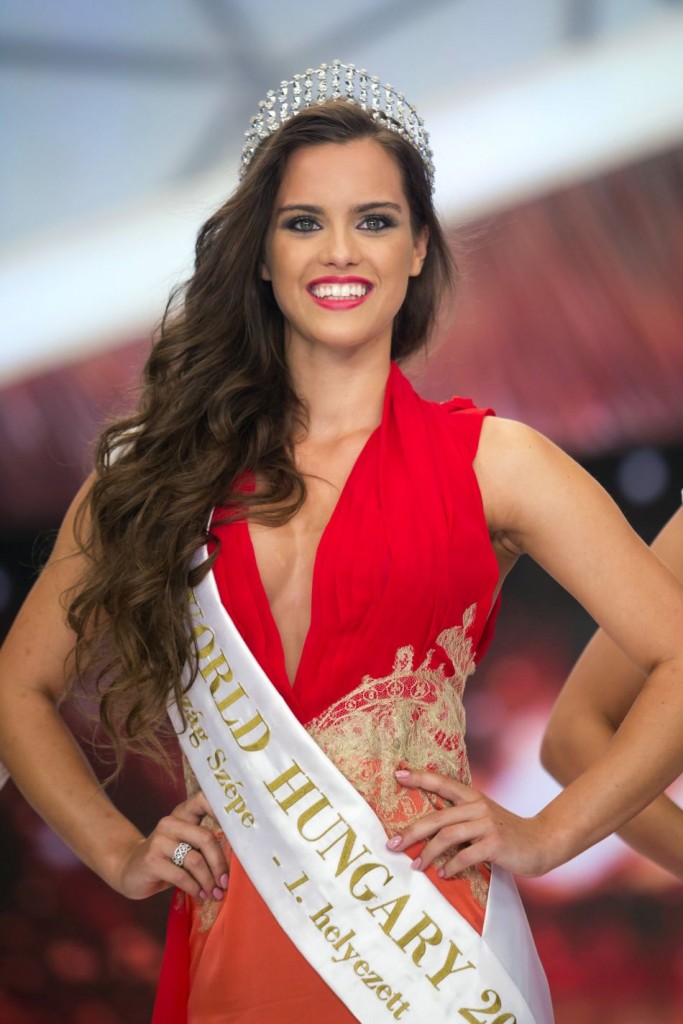 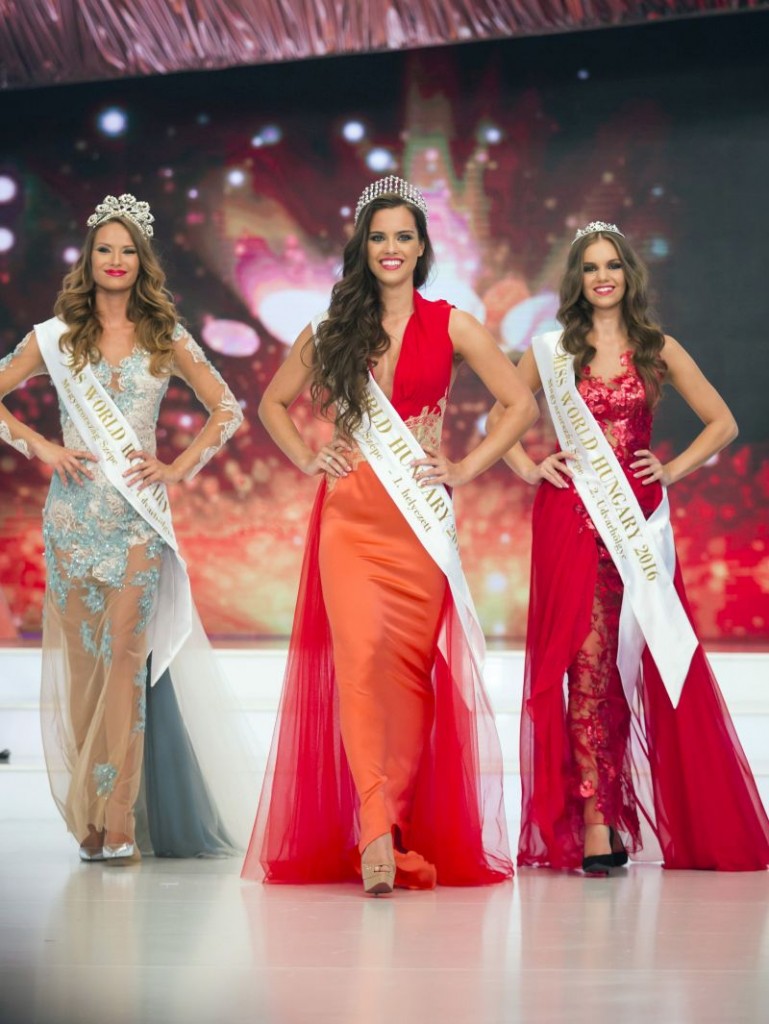 „The most beautiful smile” award went to Enikő Késmárki, and the audience found Bianka Dézsányi the most attractive contestant.

But the fairy tale is a bit overshadowed by some post-event news.

Tabloid Bors leaked that some years ago Miss Dézsányi as a witness was asked in the so called VIP prostitution case. 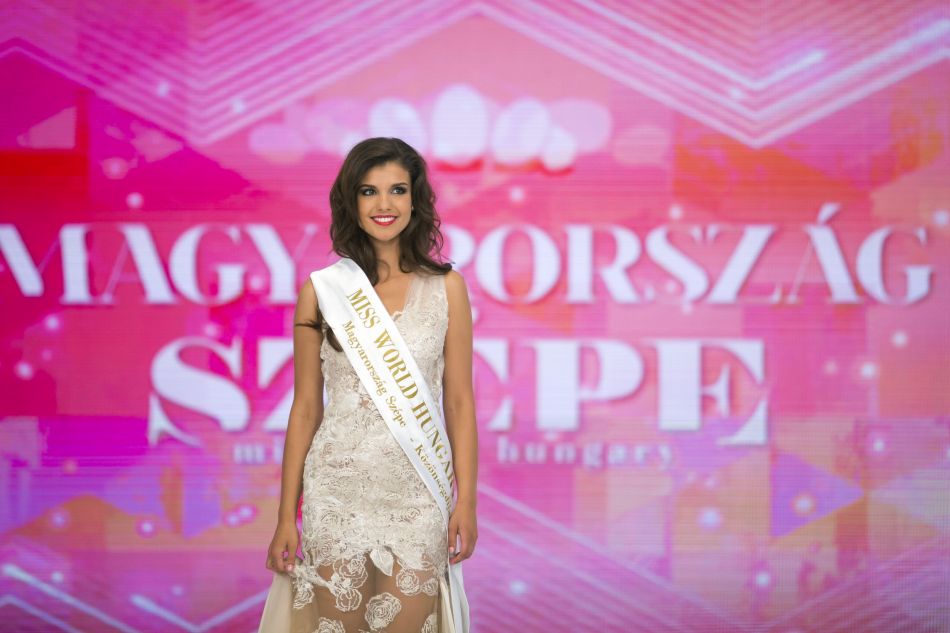 Bianka Dézsányi. She got the audience award and some really nasty media allegations

A man has been accused of supplying rich people, including politicians and footballers, with luxury prostitutes.

According to the legal statements, the lady, who was only 17 that time, was transfered to a hotel room to have sex with an unknown person.

If Bors tells the truth, Bianka Dézsányi will lose her title.