The Hungarian butcher who chopped up his wife

After years of trials and legal processes, now he must go to prison for 21years.

Darnózseli is a Hungarian village in Győr-Moson-County. Now, its name is associated with a crime that was in courts for years, and now the final verdict has been decided by the Hungarian Supreme Court (Kúria).

According to the charges a man was jealous his wife and supposed she was cheating on him. The relationship went wrong. That was back in 2011. 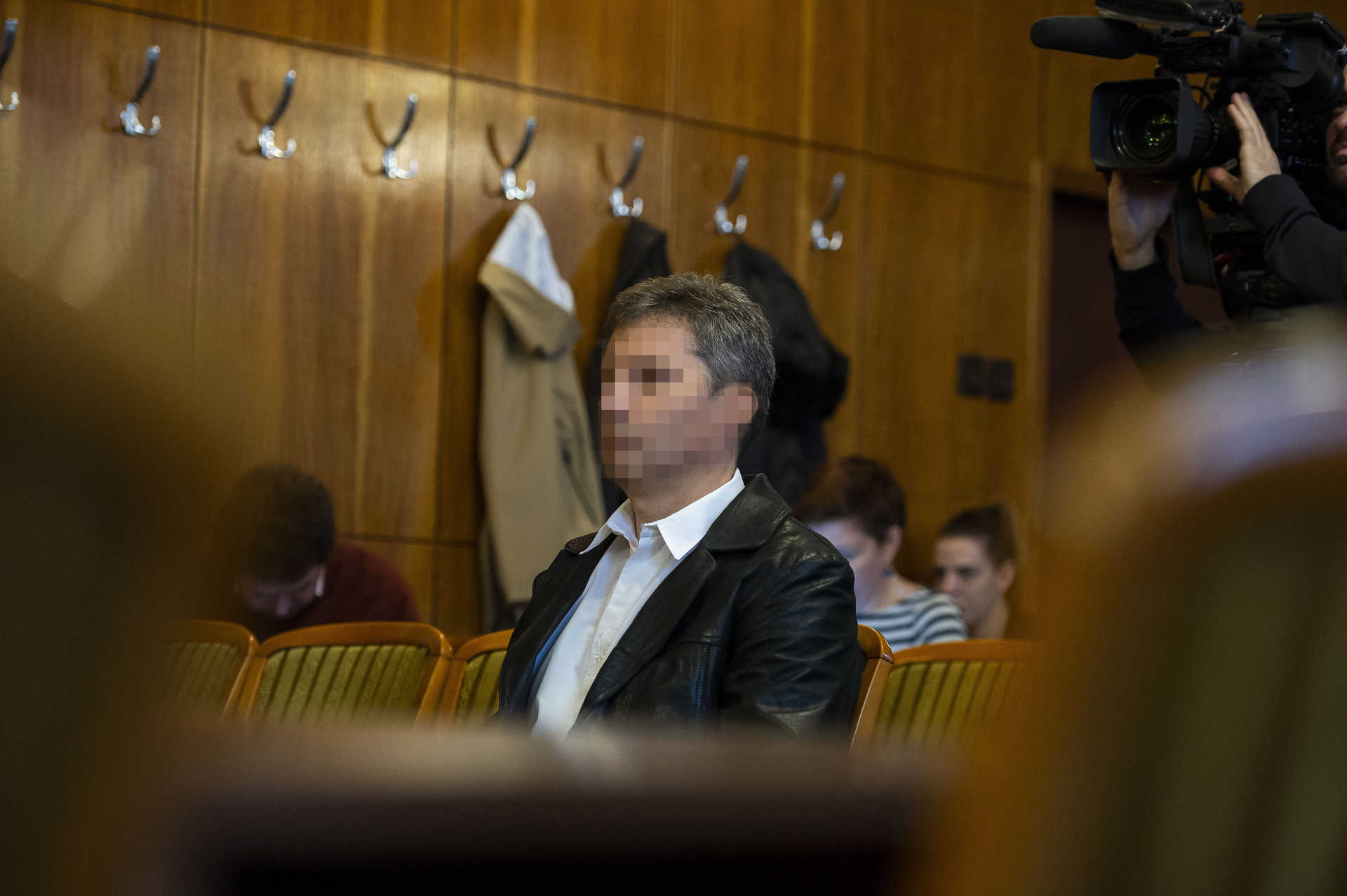 After that the wife left him and the house, intending to file a divorce, but she missed her children, so moved back to his husband.

But he did not forgive her and because he did not want to see her in the house one day killed the woman in yard of her workplace.

And from this point a real horror story starts.

Being a butcher, a man chopped up her body, ground the soft parts, burned what he could, what he could not threw away some kilometres from the house. 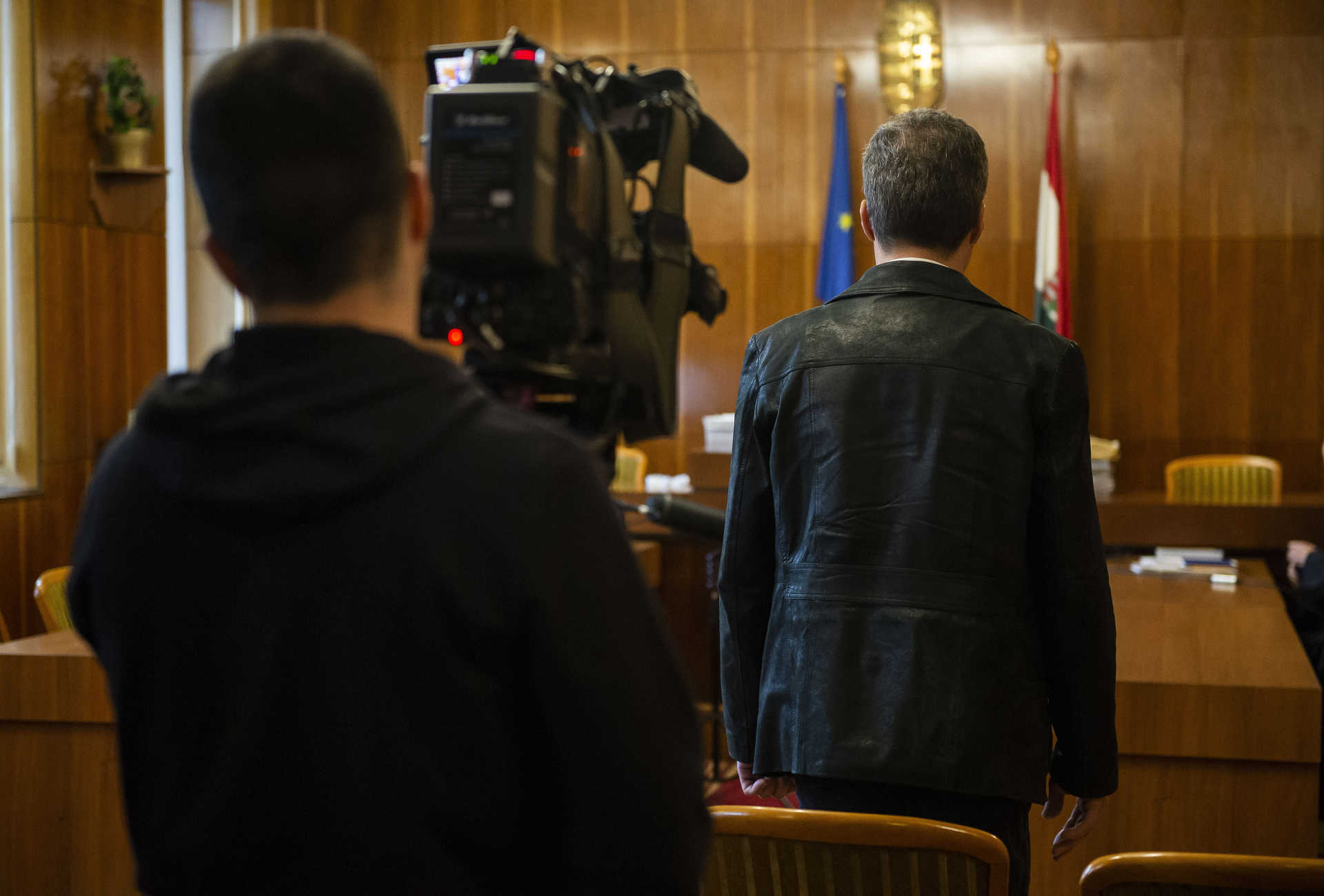 The case was in court in 2016 first, but he was acquitted in the absence of evidence. The long legal process started that ended now at Kúria, that ordered the butcher must go to prison for 21 years.

The man has always denied committed the crime.