Line 4 needed some decades to be finished.

By accident, new Budapest underground line was opened one week before the general elections, so the “heroes” of the opening ceremony were Prime Minister Viktor Orbán and Budapest Mayor István Tarlós.

Line 4 is not only a simple public transport project but also a complex symbol of present Hungary.

The idea of the line appeared as early as 1972, but the next decades the project was put off over and over again.

After the fall of communism the line became a political playground: the liberals who were in power in Budapest for a long time supported it, while the right-wing opposed it.

The real work started in 2006, but later there was a decision about building only a part of it. 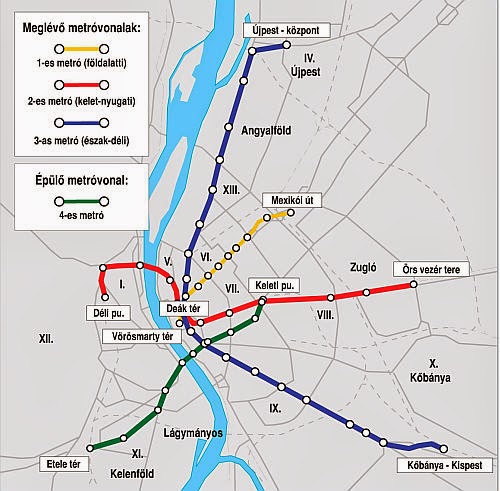 A final costs are HUF 425 billion (EUR 1,5 billion), which is three times more than the originally estimated amount was in 1996.

Among experts there has always been a debate about the usefulness of the line criticizing not only its high costs and possible corruptions but also its route.

At the same time most people agree that the stations look really good. 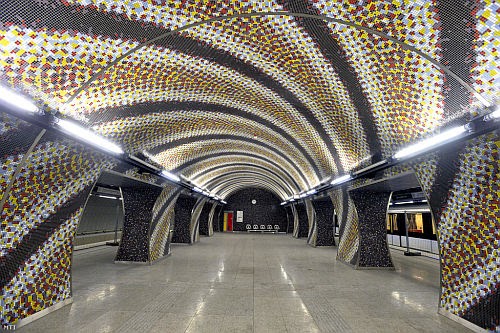 At the moment a singe underground ticket in Budapest is HUF 350 (EUR 1,1).

More information at the government site