The meeting took place in the Hungarian Parliament on 7 November and there were Hungarian and the Central European top managers of Microsoft as well. 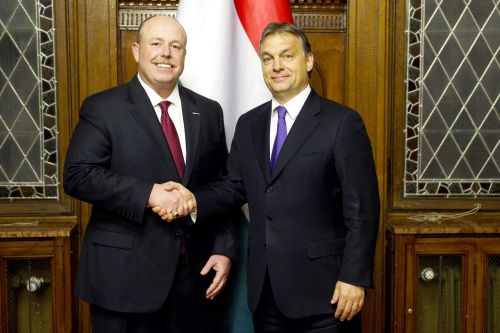 There is very little information about the talks.

It is known only that Microsoft emphasized that the company is open to new investments in Hungary, meanwhile the Hungarian Government greeted every step that serves economic competitiveness and job creation