The Hollywood couple is staying in Hungary and not happy about their kids appeared in press photos.

Ashton Kutcher and Mila Kunis have been staying in Hungary for weeks will do it until September.

They rent a house in Budapest on Buda side of the Danube, and are often seen on the streets, at supermarkets, restaurants, cafés.

They do not have bodyguard and happily pose for selfies with the local people.

Although it seems that the harmony is over, or at least partly over.

The couple visited the ongoing FINA World Championships in Budapest, and next day this family photo was published by the state rum National News Agency. 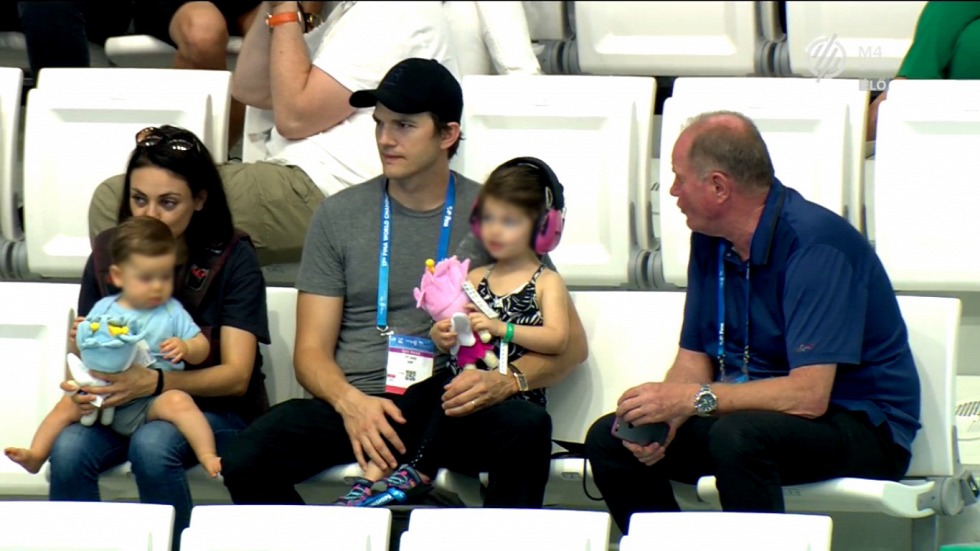 Shortly Ashton Kutcher posted two tweeds in which he states their children (Wyatt and Dimitri) „haven’t chosen life in the public eye” and asks the press not to publish images of them.

l continue to kindly ask, Please don’t post/publish photos of our kids. They haven’t chosen life in the public eye.

The reason the couple is temporally living in Budapest is that Mila Kunis is making a film in the capital.

The Spy Who Dumped Me is an action comedy coming out 6 July 2018.

Some images of the couple taken in Budapest by random people. 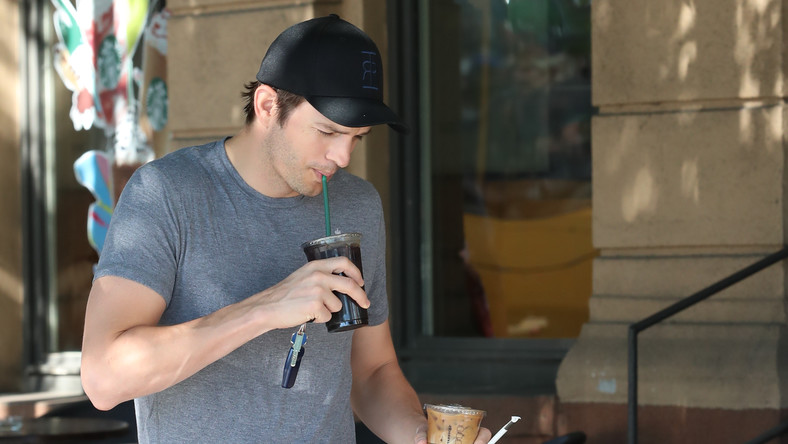 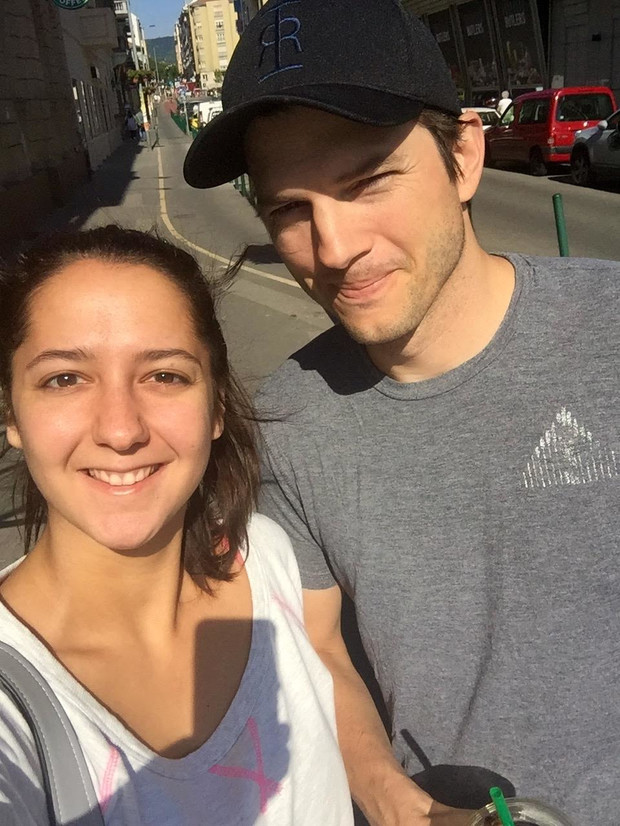 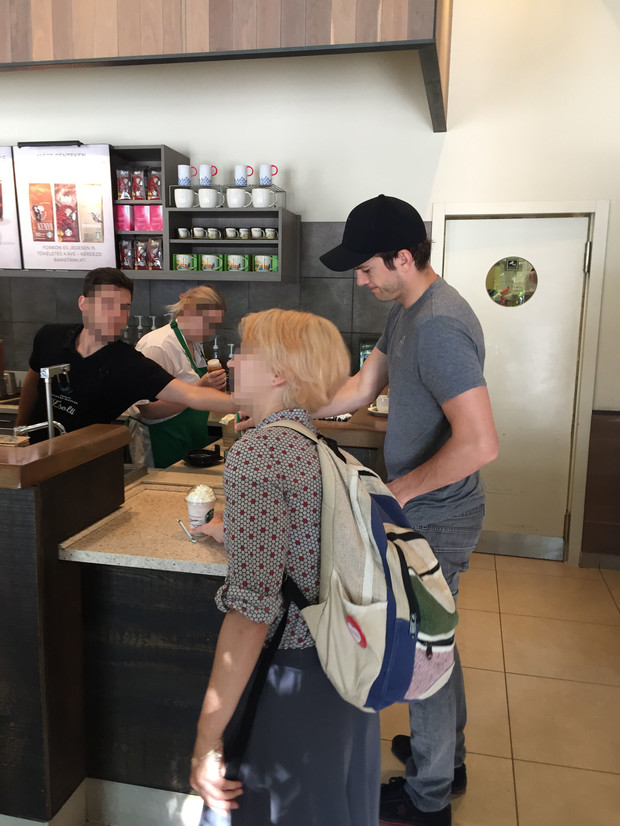 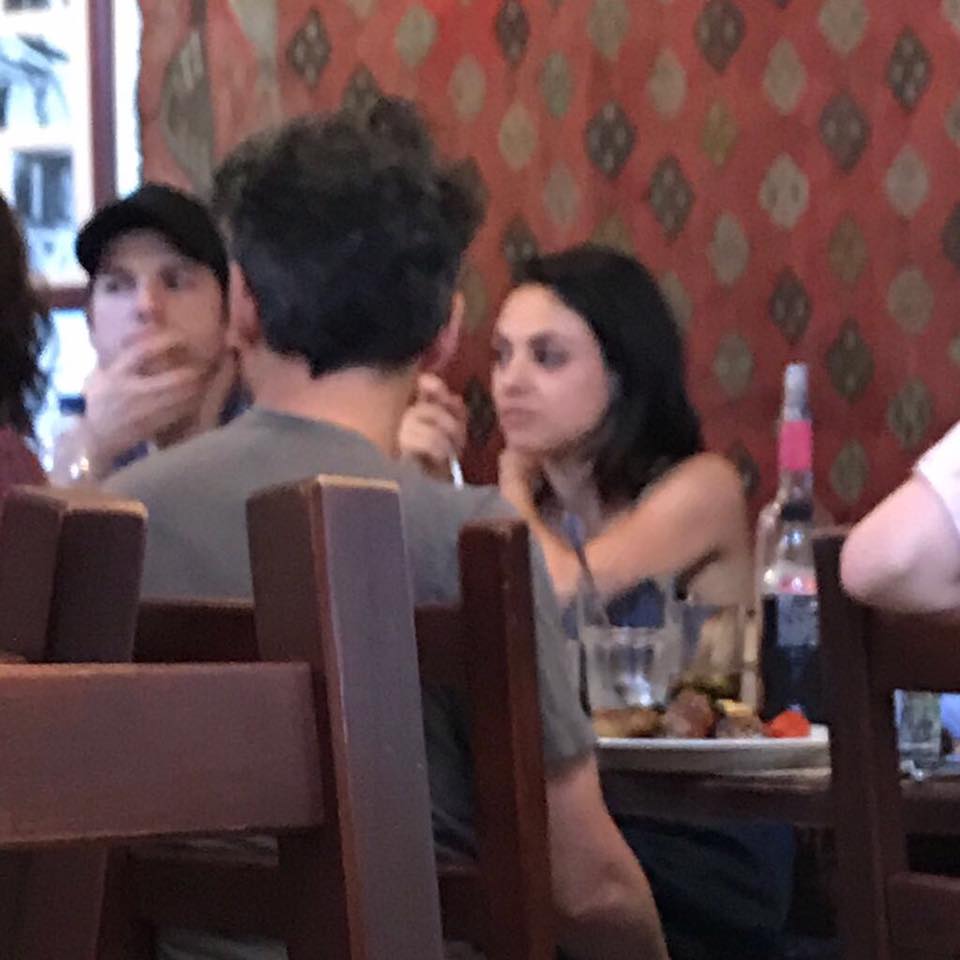 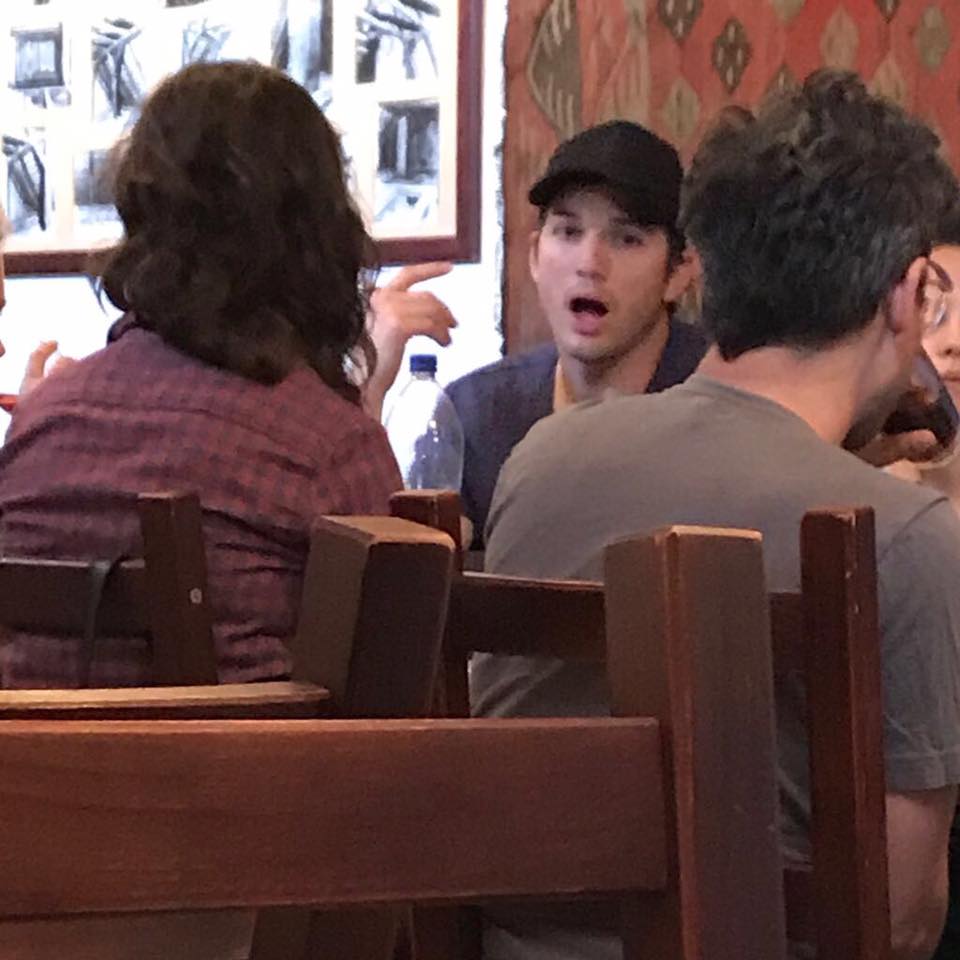 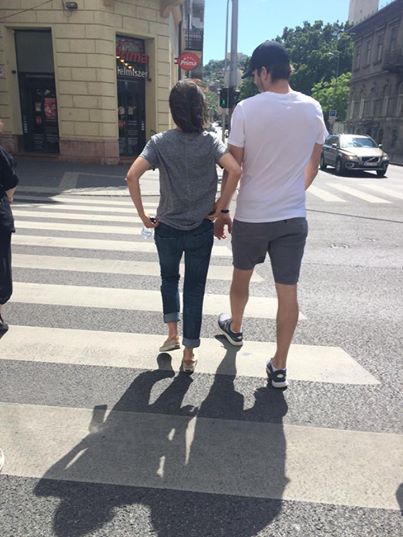