His wife and children are also in the Hungarian capital.

On June 24 Ryan Gosling arrived at Budapest airport accompanied by his wife Eva Menedes and their two baby daughters.

The Canadian actor is in Hungary to make the sequel to cult-classic Blade Runner (1982). 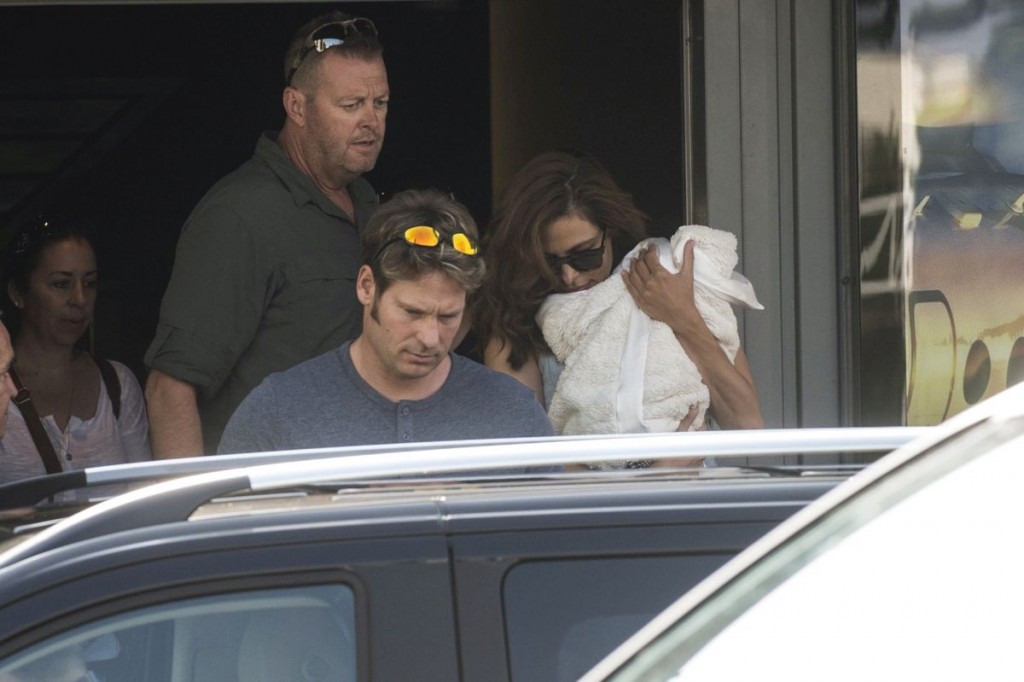 Harrison Ford and Robin Wright are also expected to join the crew soon.

The director of the film is Denis Villeneuve.

The plot of the sequel is still unknown, but according to the Hungarian News Agency (MTI) the story is set a couple of decades after the „Do Androids Dream of Electric Sheep?”, and Harrison Ford plays the role of Rick Deckard again.

Blade Runner 2 is said to hit the cinemas this fall.