Strategic Partnership between Suzuki and Hungarian... 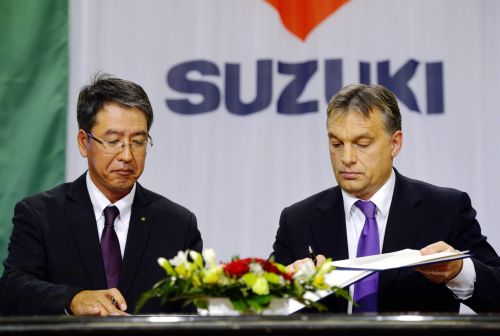 On 21 November Hungary signed an agreement with Japanese car manufacturer Suzuki. The document of “strategic partnership” was signed by Hungarian Prime Minister Viktor Orbán and Hungarian Suzuki Ltd. Chief Executive Officer Hisashi Takeuchi. In his speech Viktor Orbán praised the free trade agreement between the European Union and Japan, he remembered the time when […] 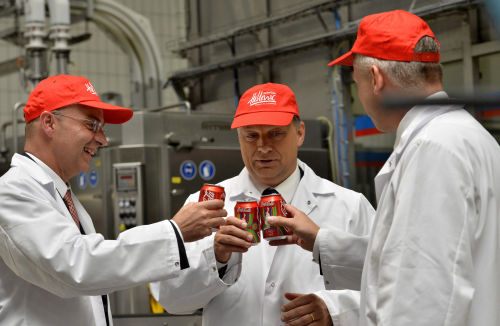 Drinking Coca-cola used to mean that people could believe, at least for a second, that they belonged to the western world – remembered Hungarian prime minister Viktor Orbán the country’s communist past when the drink was illegal and said to be a “capitalist drug”. The time has changed. Later – still in the communism – […]