Is Szigetvár going to be a place of pilgrimage for the Turks?

Two Ottoman princesses have just visited the site and president Erdogan is also expected to come.

According to Hungarian and Turkish researchers „it is almost certain” that they have found the burial place of Suleiman the Magnificent.

Officially it was announced at a press conference organized by the Turkish Cooperation and Coordination Agency in Budapest last December. 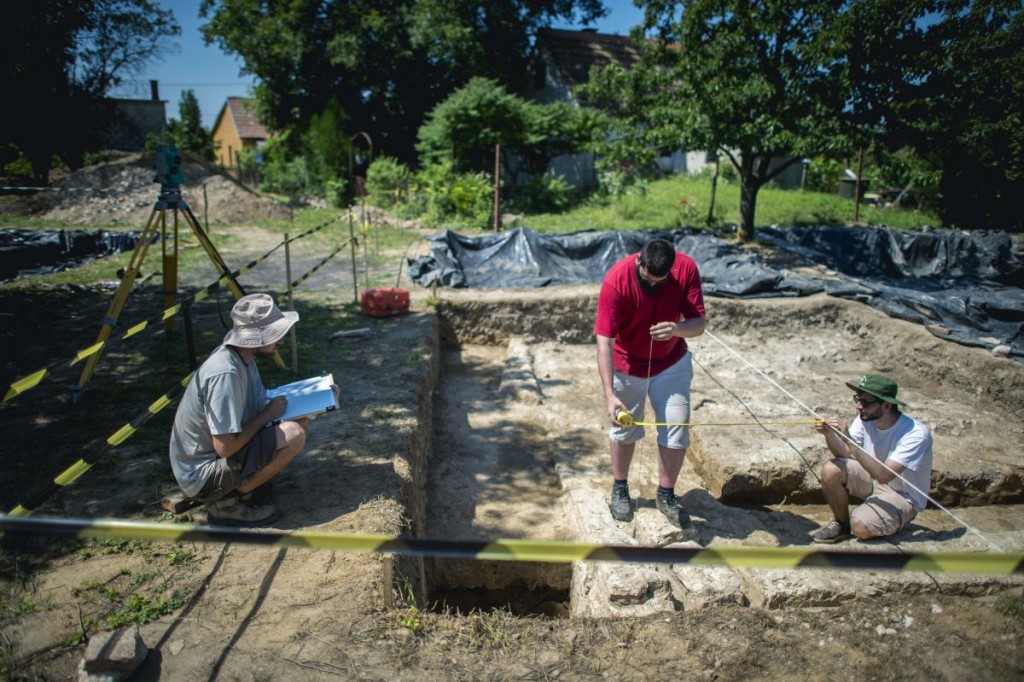 The news quickly became an international sensation, even the biggest newspapers like The Guardian published the story.

Why is it so significant?

Because Suleiman the Magnificent is considered to be the most successful Turkish monarch conquering the Middle East and a part of Europe, under his administration the Ottoman state ruled over 20 to 30 million people.

Suleiman died in 1566 during the siege of the Hungarian fortress of Szigetvár. His body was taken back to Constantinople but his internal organs were buried near the battlefield.

Later a turbeh and a mosque were built over the sultan’s remains but in the 1680s the Habsburgs troops destroyed everything and the people forgot the place.

Centuries later archaeologists tried to find the tomb but failed until now, when the geographers, historians and archaeologists started to use new methods and new technology, and deduced the current excavating site where the work is still in progress. But it is more and more likely that they really found the tomb.

It means Szigetvár has a good chance to be a pilgrimage for the Turks.

A couple of days ago Suleiman’s two descendants visited the place. Princess Keniz Mourad and princess Mediha Nami Osmanoglu de Fernandez were apparently touched when stepped on the famous location. (The whole Ottoman dynasty had to leave the country after Ataturk took control in the early 1920s. Today most of the family members live ordinary lives in different countries across the world.) 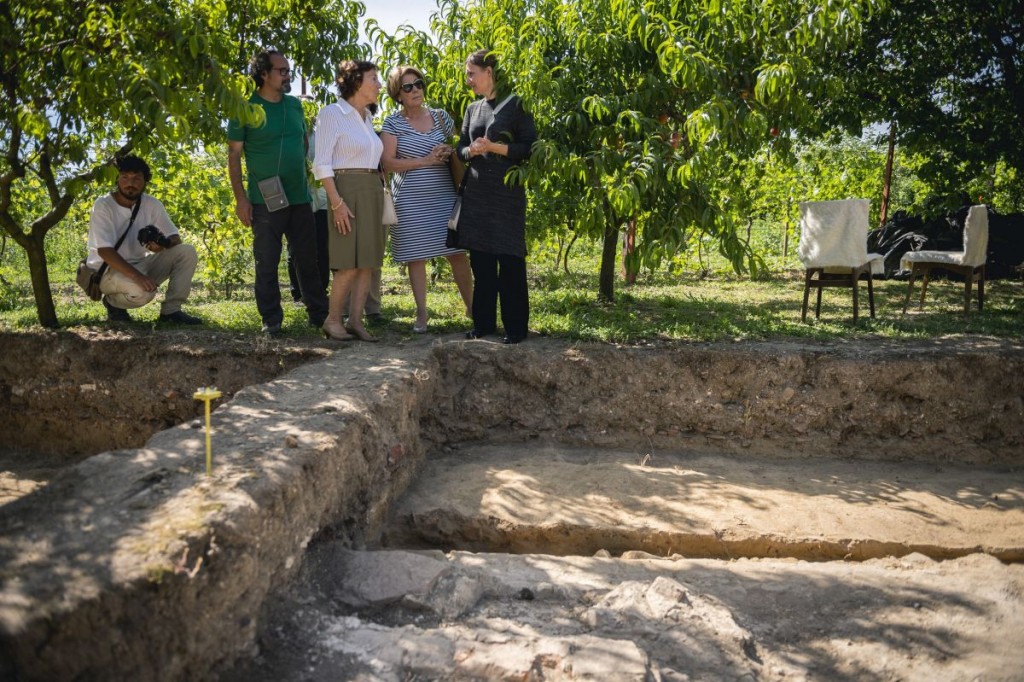 As the importance of the discovery unfolds more and more visitors are expected to come. According to the Hungarian media Turkish president Erdogan is also planning to arrive at Szigetvár.