Crowds invaded the streets of Pécs during the first Festival of Light taking place between July 1-3.

The success of the programs is not a big surprise.

The historic south Hungarian town with its narrow, curving streets, old buildings and mediterran buzz is charming in every season but if you look the photos you will understand what attracted tens of thousands of people to the streets.

During the three days of the festival there were concerts, street artists and many more, but for the audience – and for the photographers – probably the evening performances were the most amazing. 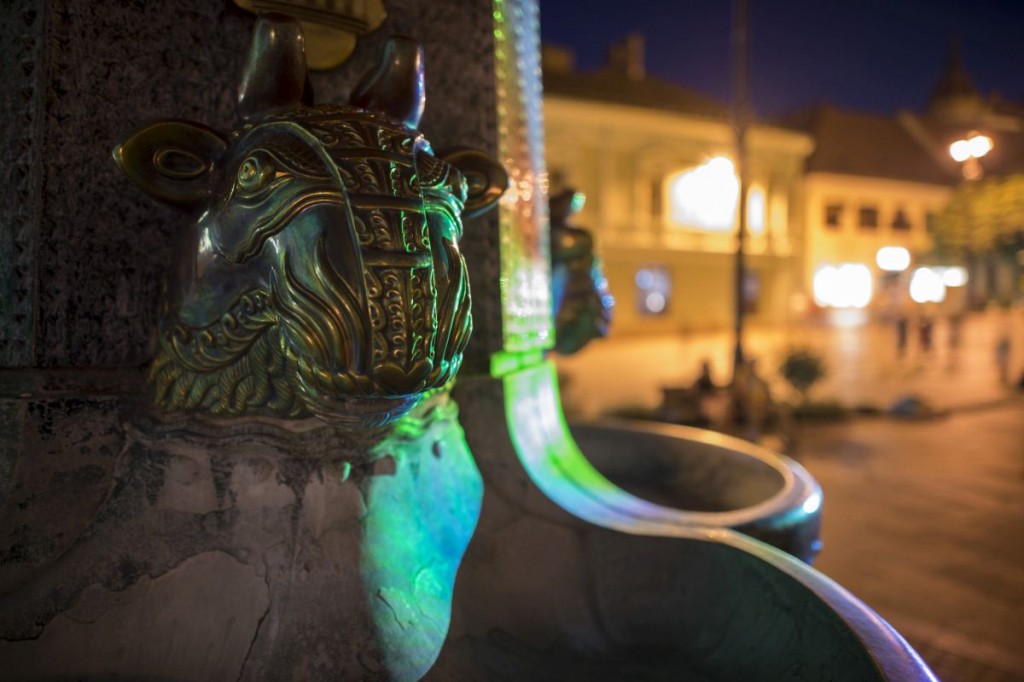 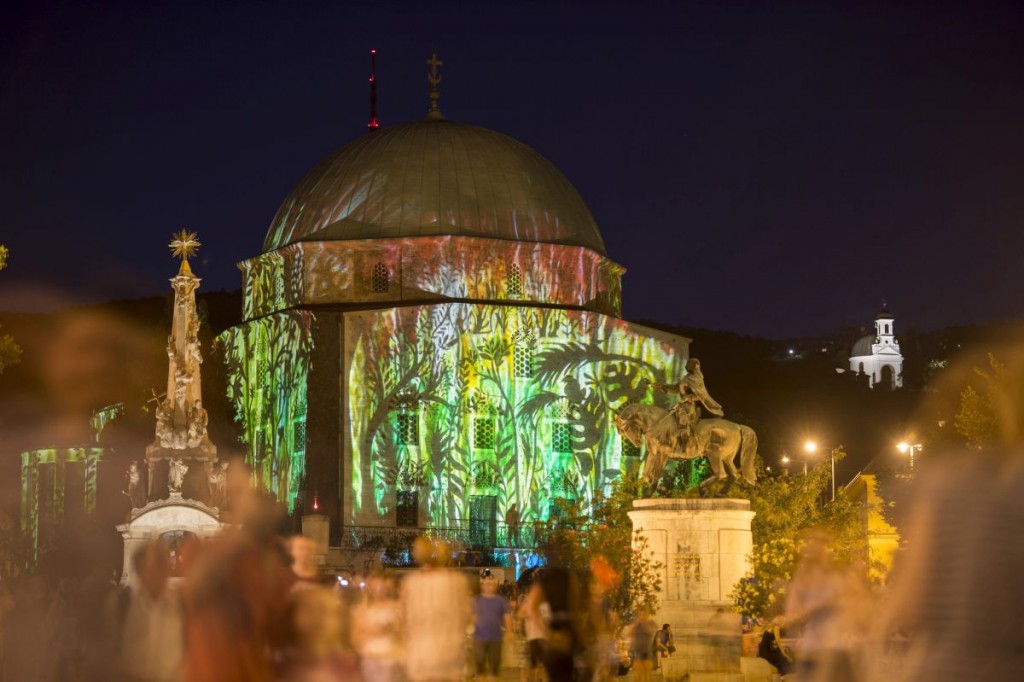 The Mosque of Pasha Qasim 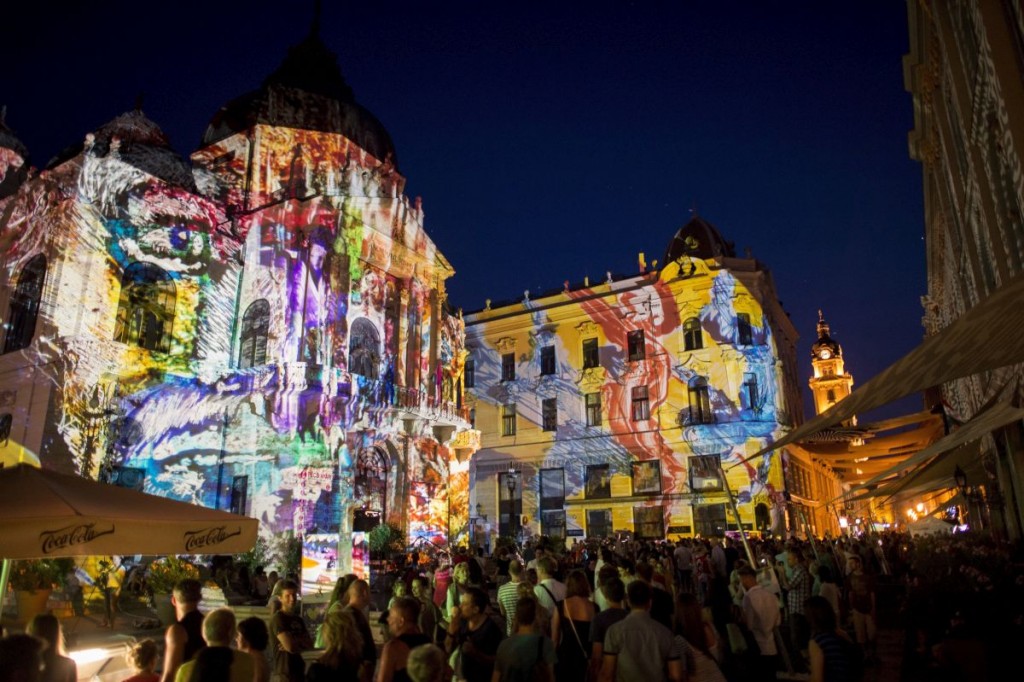 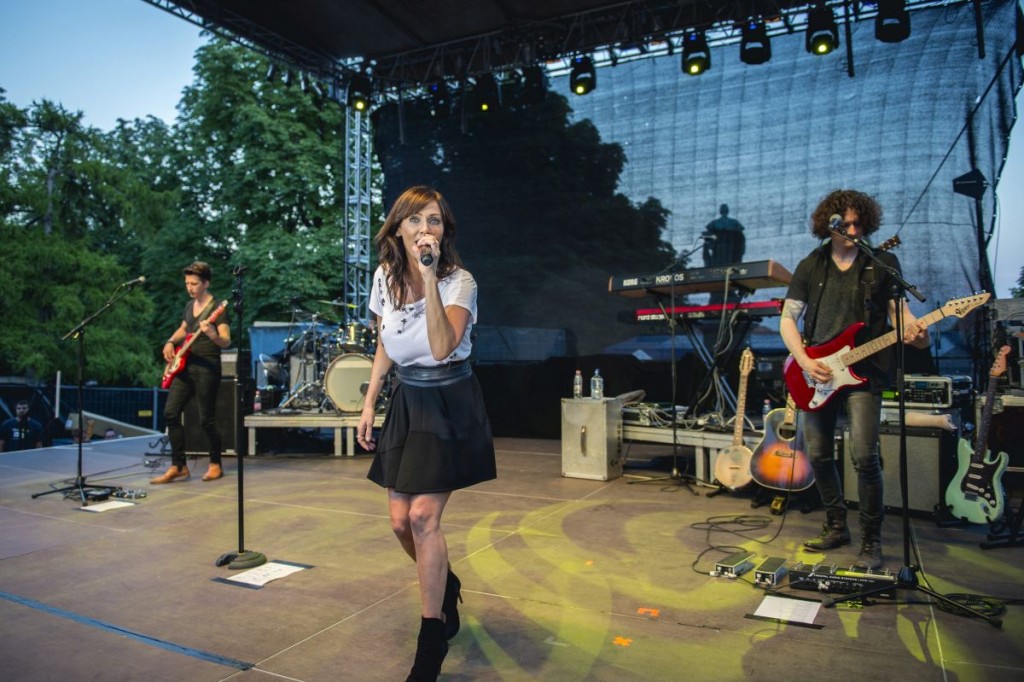 Natalie Imbruglia also gave a concert at the festival 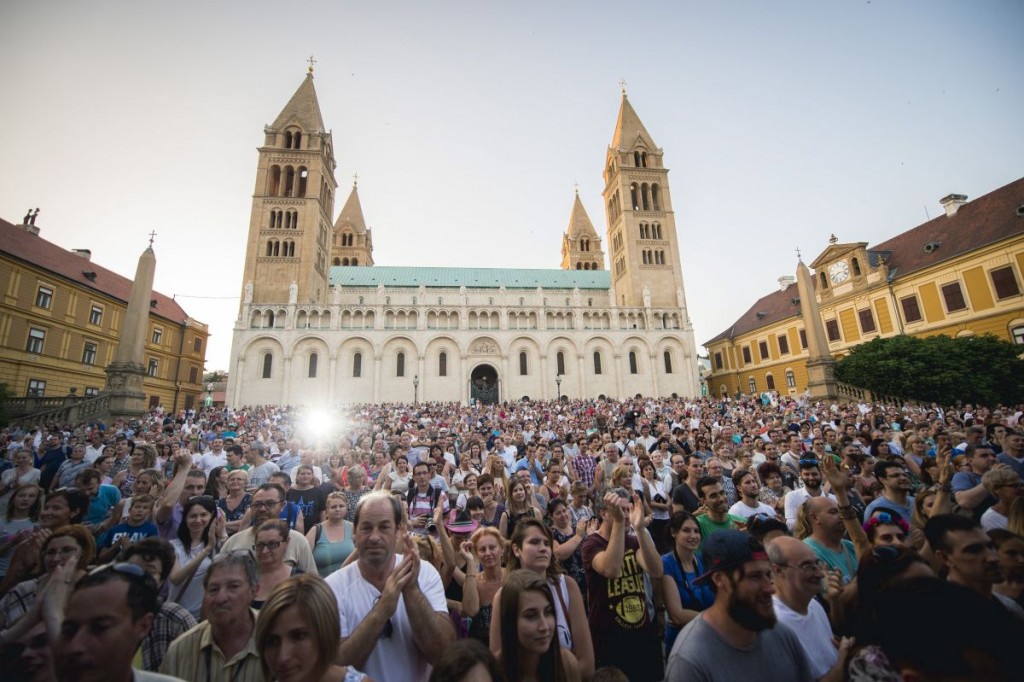 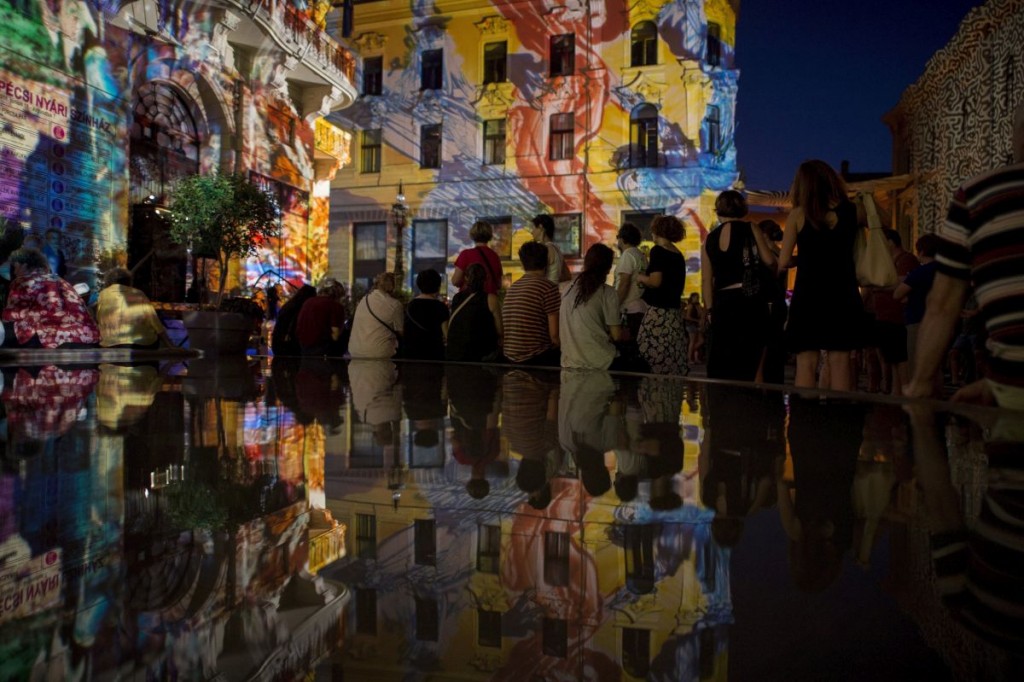 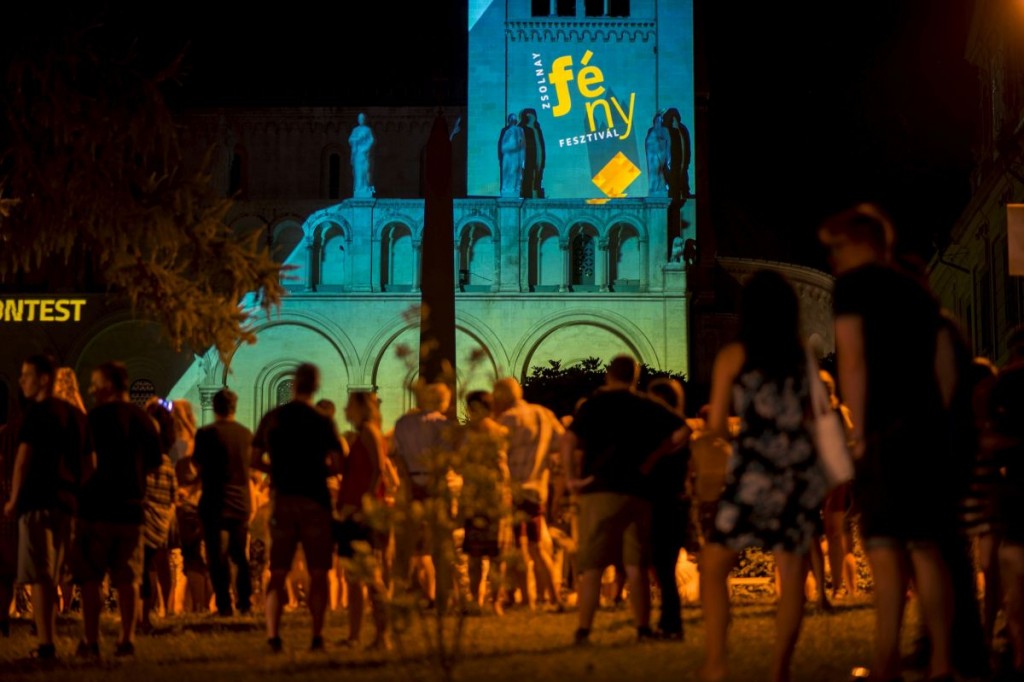 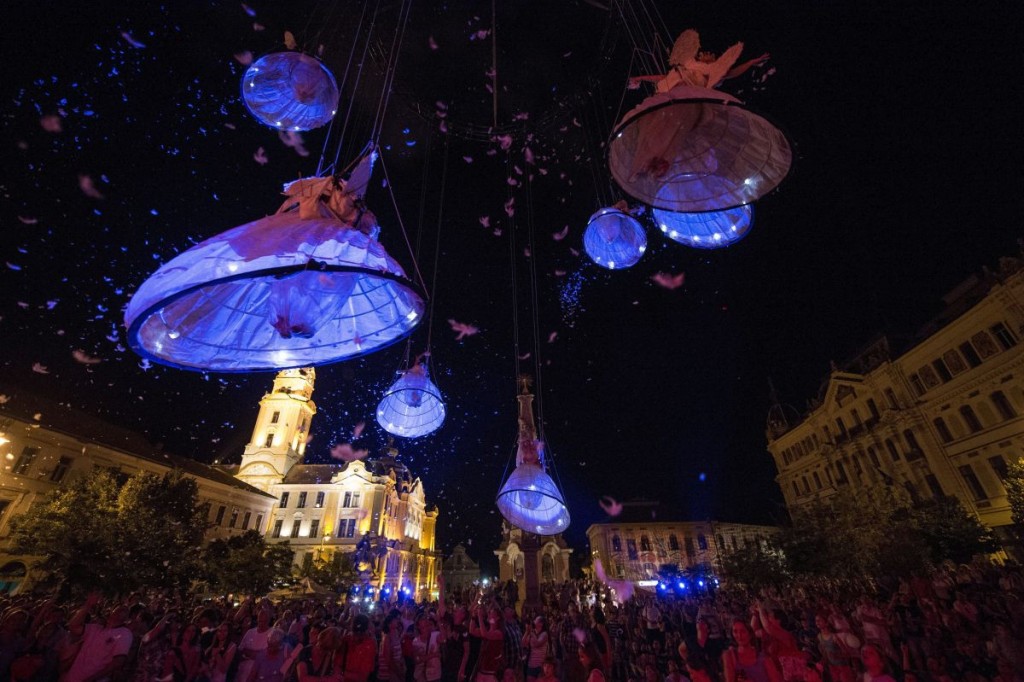 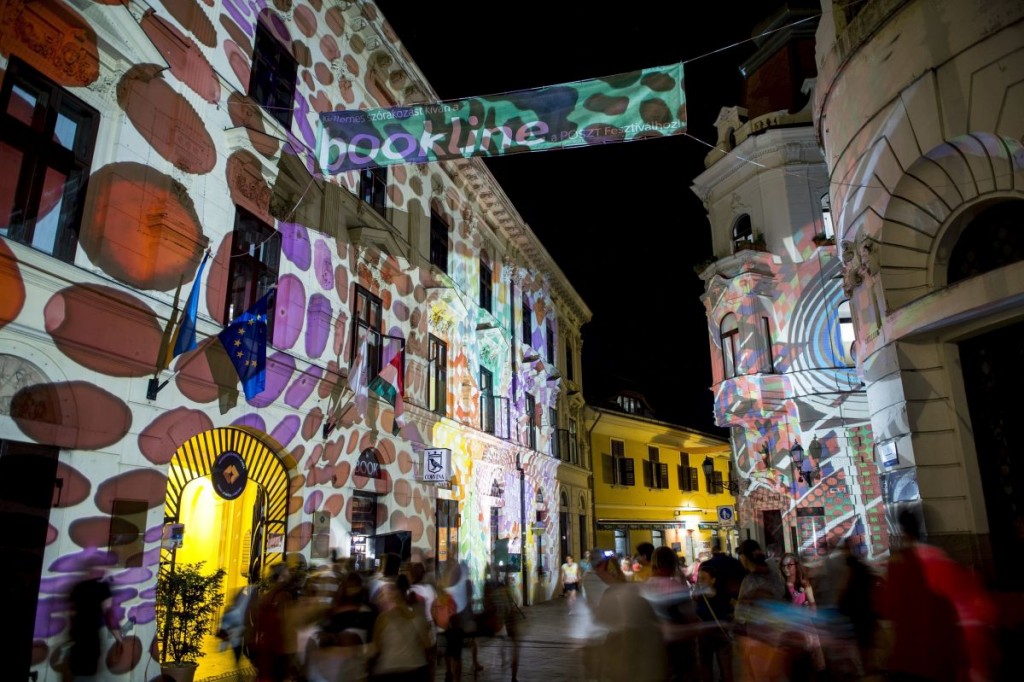 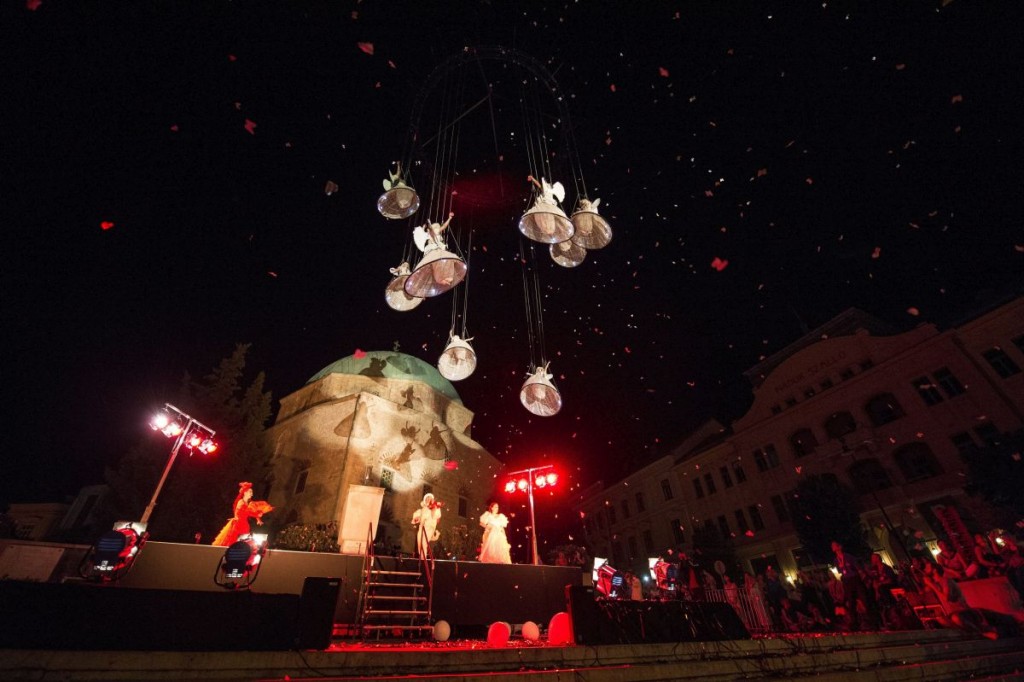 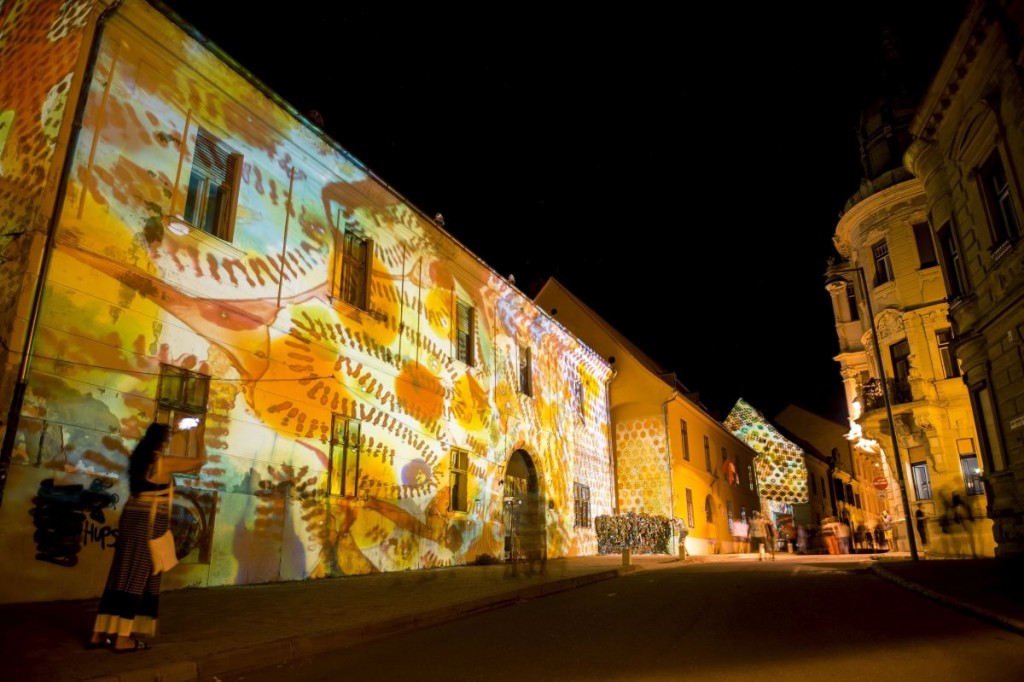