On December 5, in the south of Hungary, a national radioactive waste cemetary was opened, and the first barell was placed in it.

The site, which is located in Bátaapáti, has cost HUF 68 billion and can store 500 containers that is 4600 barrels of nuclear waste. 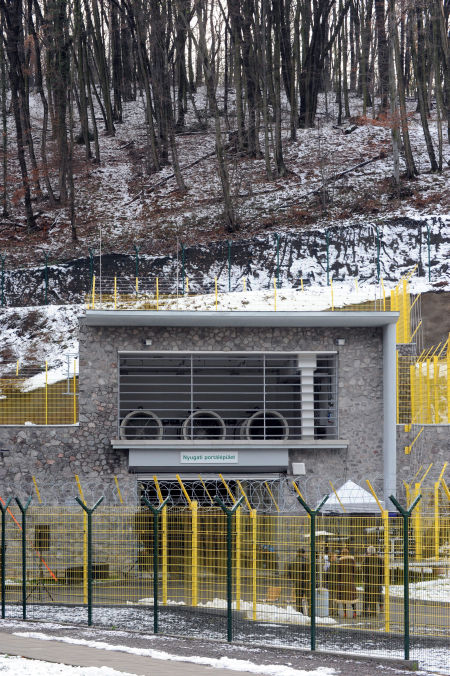 The 96-meter long vault is more than 200 meters under the ground.

According to the plans more vaults will be built on the site. 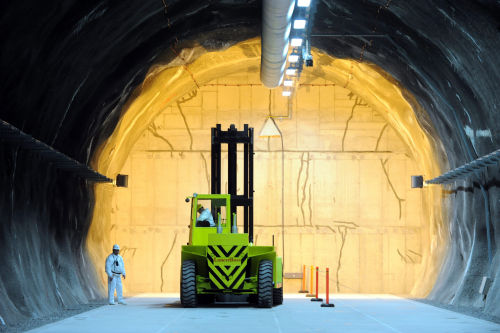 Placing the barrel inside the vault

Earlier a local referendum was organized with a very high turnout of local citizens, of which said yes to the nuclear waste deposit site.