They are the 20 most beautiful girls Hungary, at least officially

Thousands of Hungarian girls applied for the Miss Hungary beauty contest this year and now the top 20 have been named and introduced to the public.

Next, the girls are going to go to a camp where four of them will drop out of the competition so 16 contestants will take part in the national final, which is on July 17. 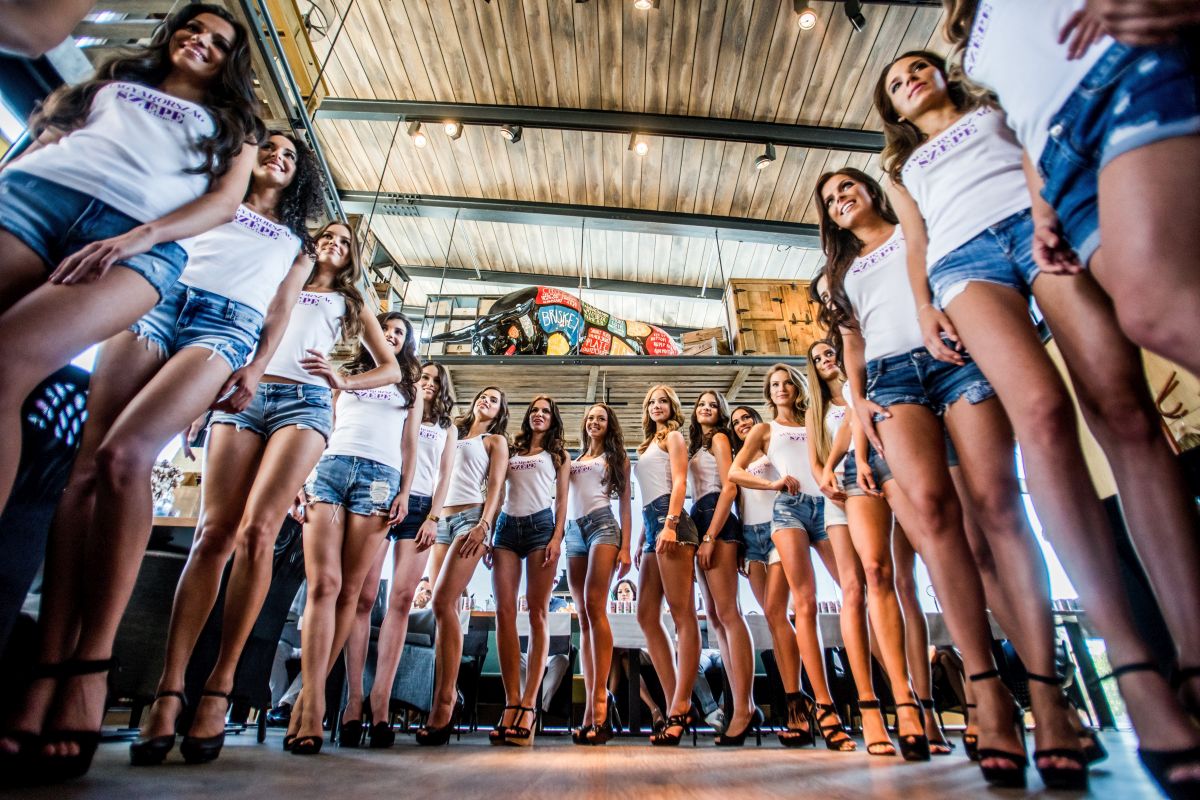 The Top20 Hungarian girls. Hey guys, look at those legs. (And click the photo to enlarge.)

The show will be broadcast live by the state-run Hungarian TV Channel Duna.

The winner will represent Hungary at the Miss World pageant in Washington DC in December. 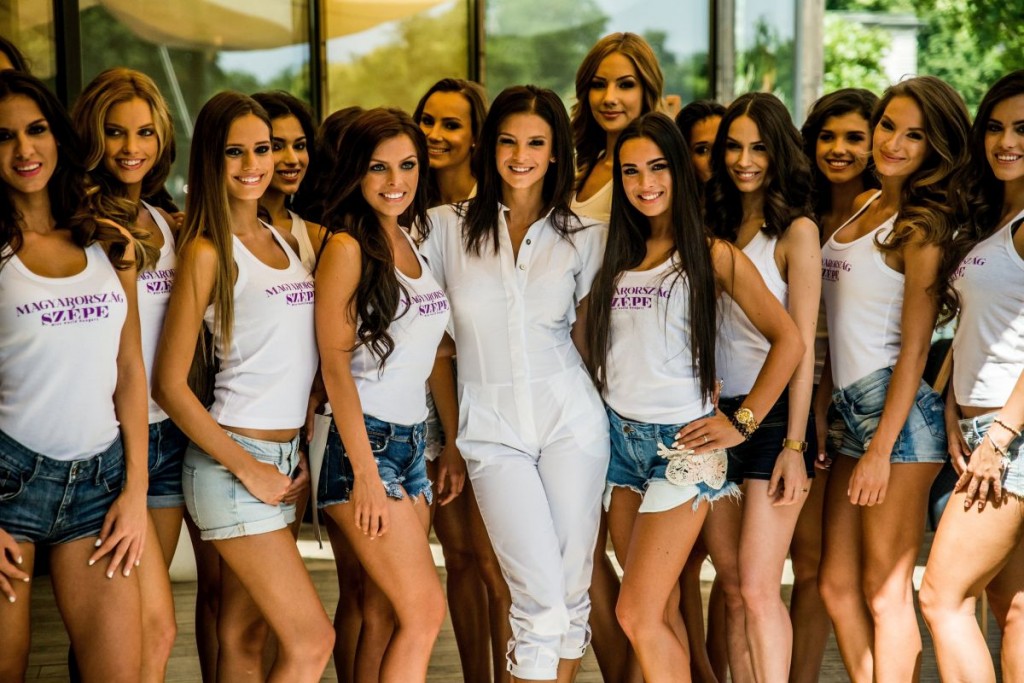 In the middle, in white clothes, there is Kata Sarka the managing director of the Hungarian Miss World. She also could enter the contest, couldn’t she?

Last year the most beautiful Hungarian girl, officially, was Daniella Kiss, while in 2014 Edina Kulcsár was the first, who came second in London in the world final.

Yes, the Hungarian girls are pretty.