The European Union’s single market is based on the free movement of goods, but it does not mean that there are not significant differences in the retail outlets in the member states.

Transporting goods costs a lot of money, the European tax systems are diverse, in addition to that each nation has different tastes in foods and drinks. Consequently, the choices and the prices in the European grocery stores can vary on a large scale. 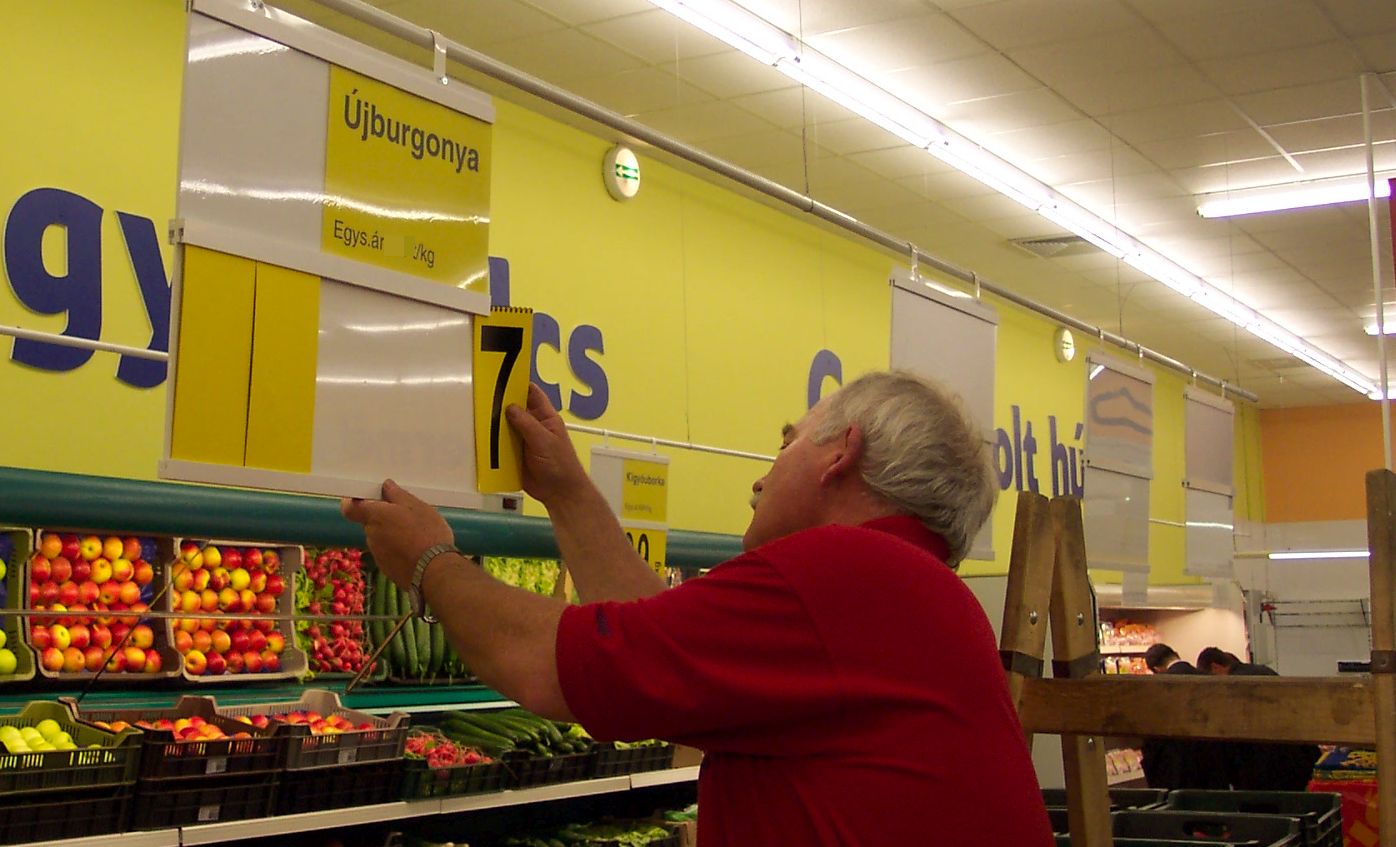 In the Hungarian towns there are pretty much the same huge supermarket chains as in other European countries, but they are tailored to the Hungarian costumers’ needs (e.g. less international and convenience foods, more pickles, etc.).

However, there are some major domestic chains as well, along with a great number of small, independent grocery stores.

In the centre of the bigger or even midsize Hungarian towns the Dutch-owned Spar shops can be found, practically everywhere. They are popular with the local costumers as usually have a good selection at a fair price. 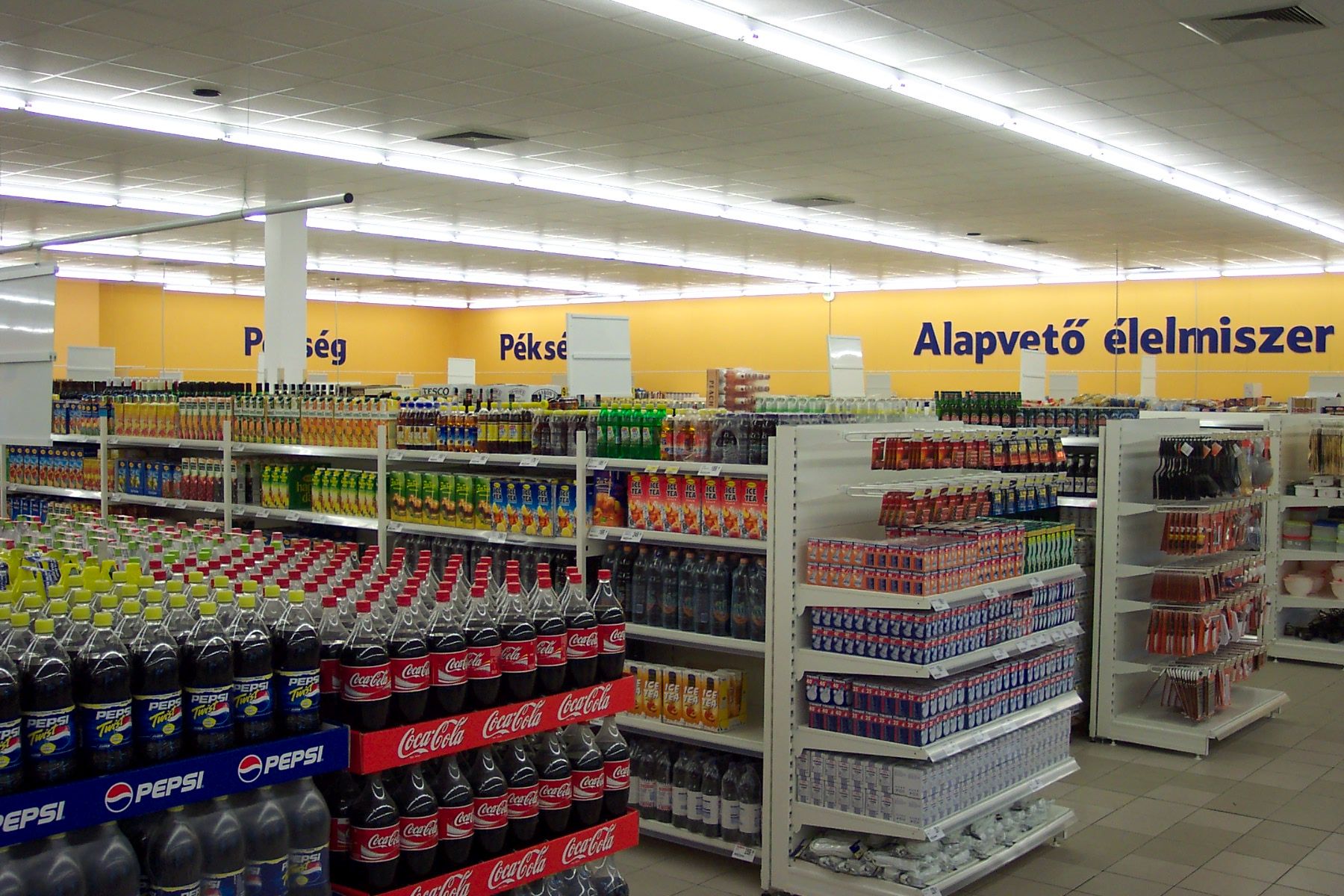 The German hard discount chain trio Aldi, Lidl and Penny Market are also in Hungary. Specially Lidl is considered as a cheap shop, which is partly true, but in fact, you cannot find significant differences in Hungarian supermarket prices in general. These discount chains can be typically found a bit out of town and so are the larger hypermarkets like Tesco, Interspar or Auchan.

In villages and small towns Coops are the most common shopping facilities. In terms of turnover – after Tesco – it is the second biggest retail chain. Coop supermarkets are generally smaller, humbler and a bit more expensive than the above mentioned international rivals, but they are tidy, clean with a fair supply of groceries.

Check out the food and drink prices at Lake Balaton as well.