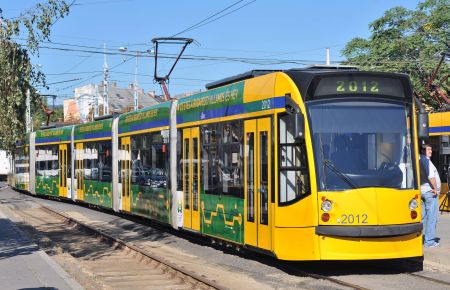 The first tram rails in Budapest were built in 1887 between the West railway station and Király street. It means that the system is 125 years old now, and the anniversary is going to be celebrated in various ways The tram is 125 years old in Budapest  – says the sticker on the side of […]

Commemorating Nándorfehérvár triumph: For Whom the 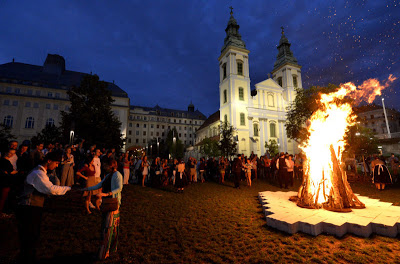 Not many people know in the continent, but 1456 is an important date of the history of Europe. Christian forces led by Hungarian general Janos Hunyadi defeated the Turks at Nándorfehérvár (now Belgrade) thus kept back the Muslims to invade Europe. During the siege Pope Callixtus III ordered the bells of every European church to […]