Having been very busy recently I have not updated my blog for a while. But now I would like to compensate you with these two amazing photos taken today by Tamas Soki from MTI.

In the pictures you can see the South Hungarian mountains called the Mecsek, in which I grew up, but actually it is not really important now.

In the first photo the Mecsek’s highest point named Zengő is pictured, while the second one shows Pécsbánya, a suburb of Pécs. 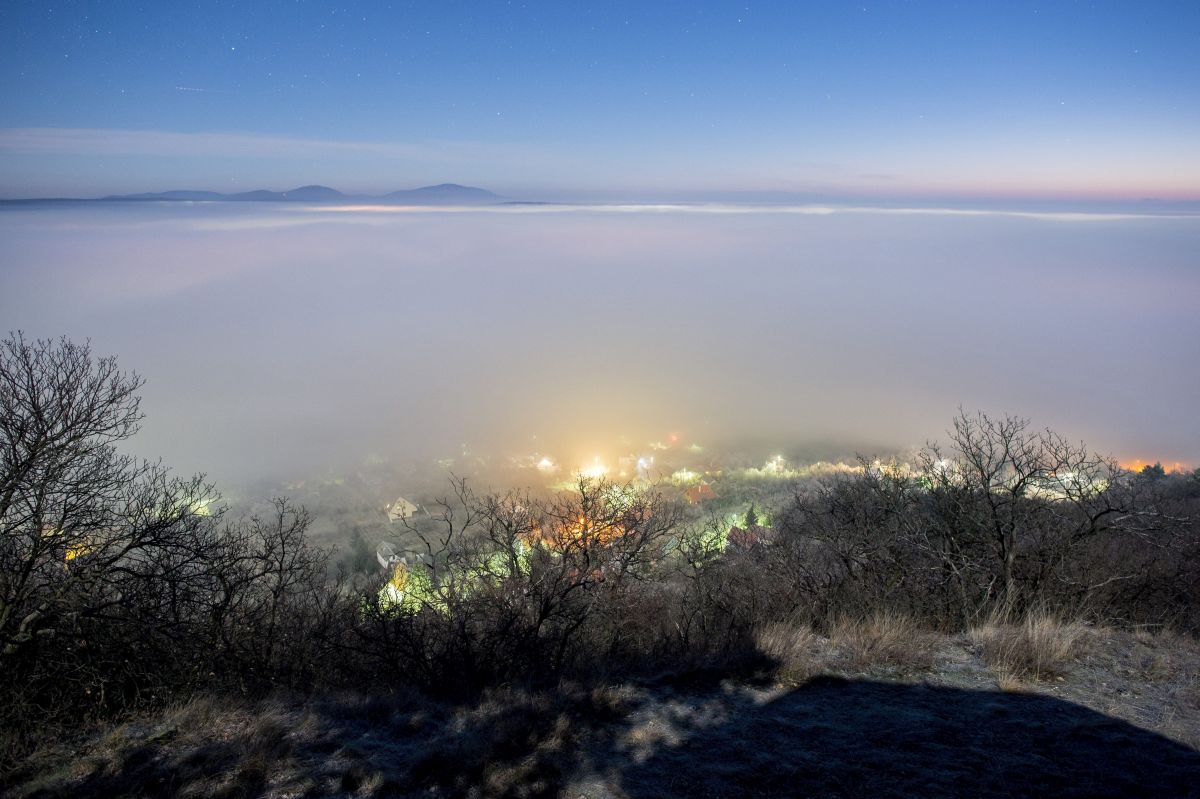