Fatal accident at the shooting of Blade Runner 2

A propbuilder died, the authorities investigate.

As I wrote two months ago Ryan Gosling arrived in Budapest to start shooting Blade Runner 2, and Harrison Ford and Robin Wright were also expected to join.

It is not clear the how much of the work has been finished but at the moment the film-making is being stopped.

The Hungarian media report that a fatal accident had happened in a Budapest studio: a 28-year-old prop-builder died during the production. It is said the worker was employed by a subcontractor. 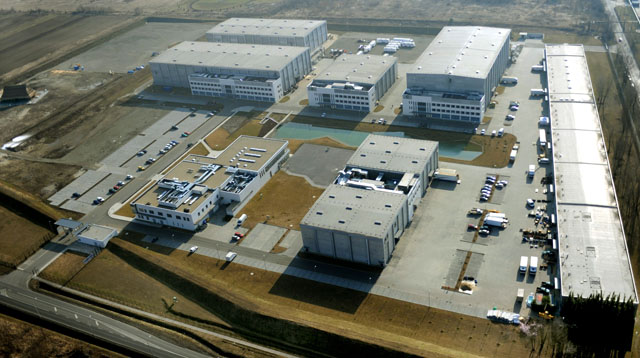 No one wanted to comment on the accident that happened two days after the shooting had moved to Egyek, another studio near the Hungarian capital.

The Hungarian authorities are investigating what exactly has happened.

The Blade Runner sequel, whose final title is not known yet, will come out in the autumn of 2017 starring Jared Leto, Ana de Armas, Mackenzie Davis and many more. Its director is Denis Villeneuve.