Of course, not. Not at all. Or wait! It is only midseason and 15 people have drowned in the lake so far.

Yesterday an 18-year-old young man dived from a water bike around 400 meters from the shore. He could not swim so he sank. His family was also on the boat but they were unable to swim either so they could not help. His dead body was found later by the lifeguards.

Some days earlier a 19-year-old boy jumped into water from the pier. He was drunk, it was dark, and it might have seemed to be a great fun. After the first jump he climbed back for a second and the last one. His body was found next morning.

The Water Rescue Services are looking for a missing boy in Balaton. Later the dead body was found
Photo : Varga György (MTI)

According to the police statistics, last year 9 people drowned in Lake Balaton, and this season even worse. It is only the beginning of August and 15 people have died in the lake.

Last week the Hungarian Water Rescue Services posted an image to its Facefook page showing a drowned human in the water in order to shock the public and urge “conversation and acting”. 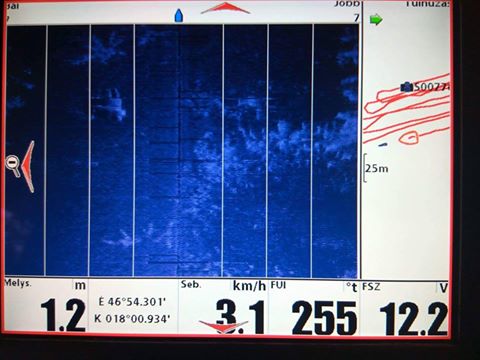 Although the sonar image attracted the attention of the media, over the following days two more people drowned in Lake Balaton.

Difficult to understand. If you have been to the lake you can wonder how these accidents could happen.

Balaton looks the friendliest and most peaceful natural water in the world with swallow water, lack of large waves and well-guarded beaches. 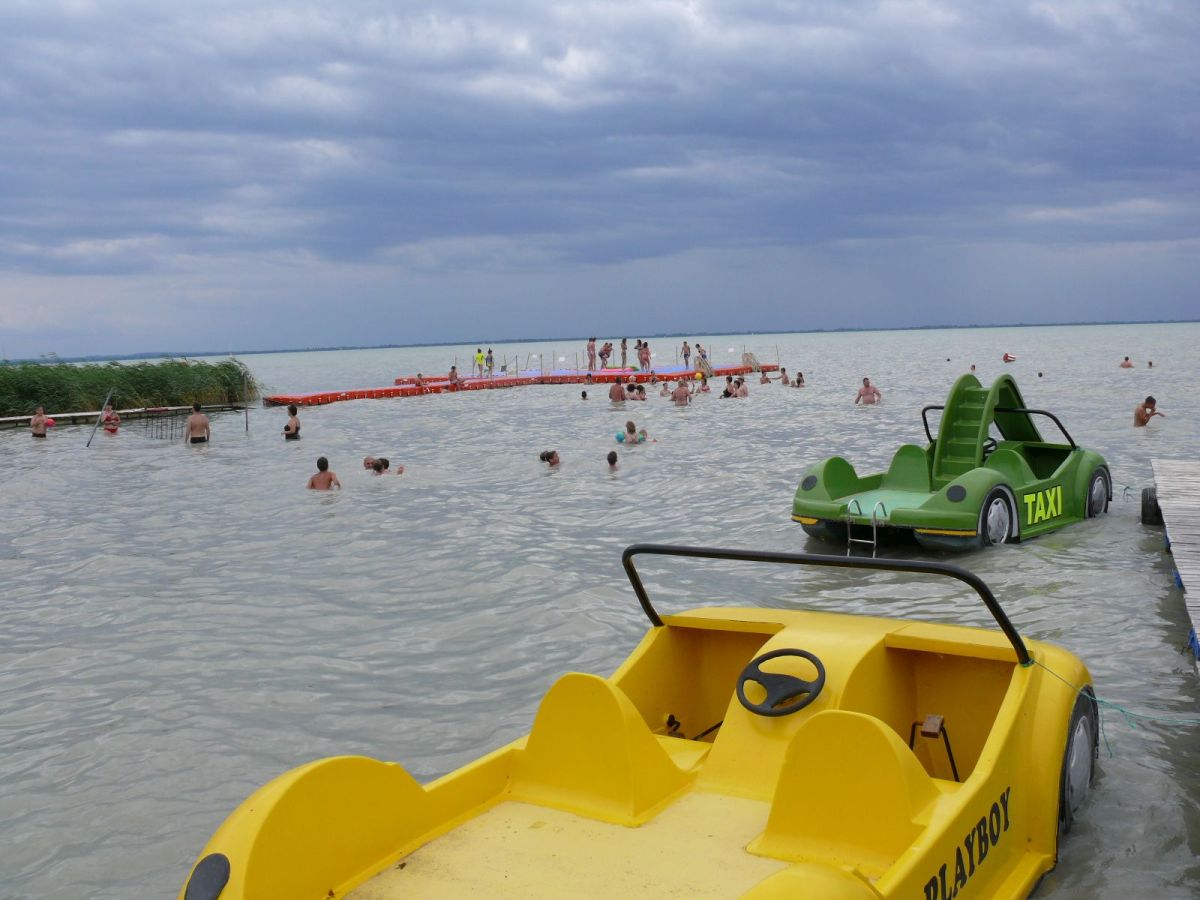 No doubt, the lake is the Mecca for holidaymakers who like its warm water, the beaches with grass and old trees, the hospitality of the people and the whole landscape.

And it is safe, very safe, you can be in danger, only if you want to be in danger. But it is not up to the lake, it is up to you.

Some basic tips to avoid troubles: